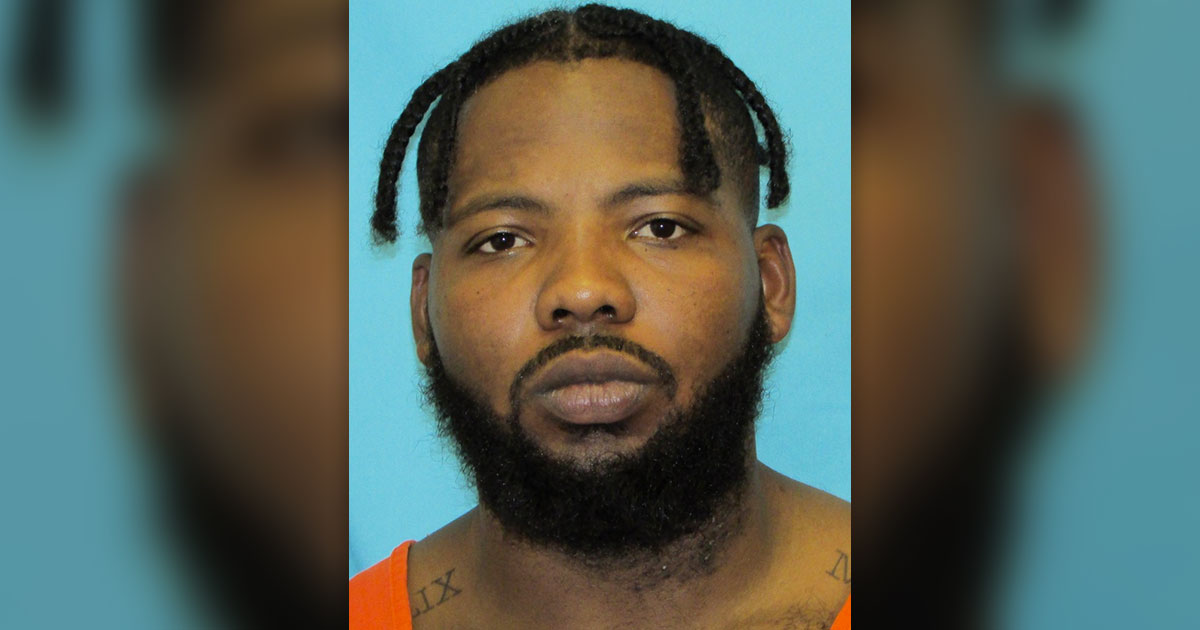 Dallas Cowboys defensive lineman Daniel Ross posed for this mugshot yesterday after he was arrested for marijuana and gun possession.

Police in Frisco Texas said the 26-year-old, who signed a 1-year deal with Dallas in the offseason, was pulled over early Wednesday morning (Nov. 7) for a routine traffic stop.

While searching the vehicle, cops allegedly found some weed and a gun.

Frisco police didn’t provide any further details and the department hasn’t responded to any requests for comment.

Daniel Ross, a former Northeast Mississippi Community College standout, was placed on injured reserve back in August with a shoulder injury and hasn’t played a game all season.

He played 13 games for the Cowboys last season in a backup role, recording 14 tackles and one sack, bringing his NFL career count to 19 tackles and two sacks.