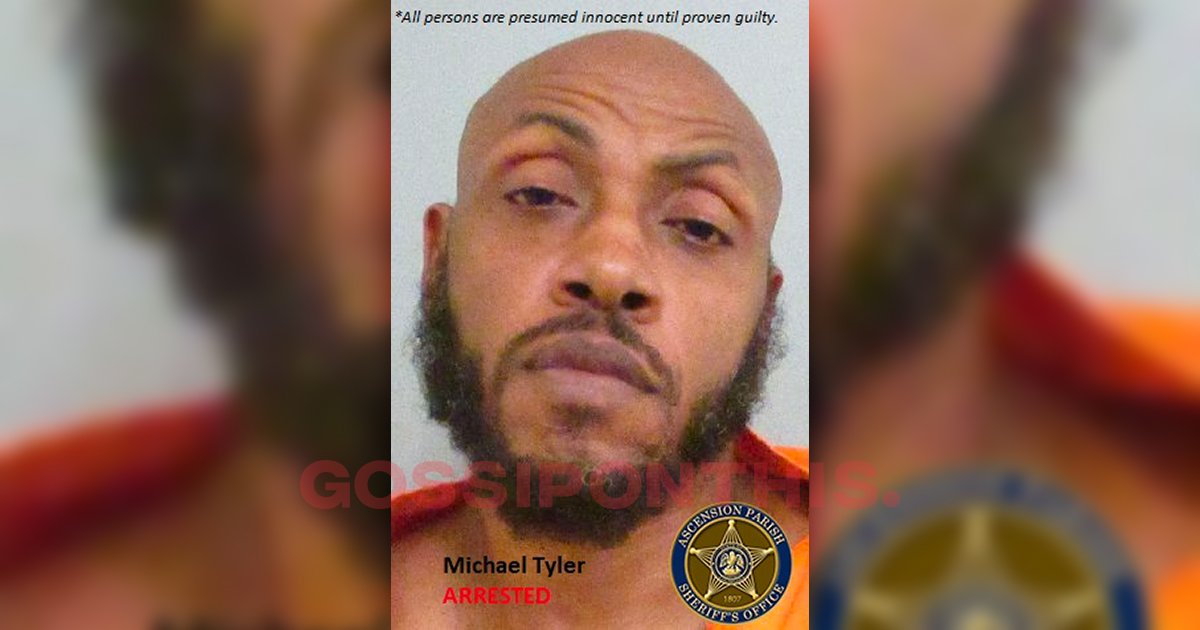 Mystikal has been arrested on multiple charges, including rape, domestic abuse and more.

New Orleans born rapper Mystikal, whose real name is Michael Tyler, 51, was arrested and booked into the Ascension Parish jail on several charges over the weekend.

According to a spokesman with the Ascension Parish Sheriff’s Office (APSO), on Saturday, July 30 just before midnight, deputies responded to a local hospital in reference to a sexual assault.

After investigating, Tyler was reportedly identified as a suspect, the arrest report went on to say.

Tyler was arrested and booked into the Ascension Parish Jail on Sunday, July 31.

The investigation is ongoing. Details are limited at this time.

A bail amount has not yet been set, according to jail records.

Mystikal—best known for hit songs such as “It Ain’t My Fault” and “Shake Ya A***” has a sordid history with rape charges.

He was previously arrested for first-degree rape back in 2017 for a 2016 incident at a casino in Louisiana, and prior to that, he spent six years in state prison after pleading guilty to sexually assaulting his hairstylist in a 2003 incident.