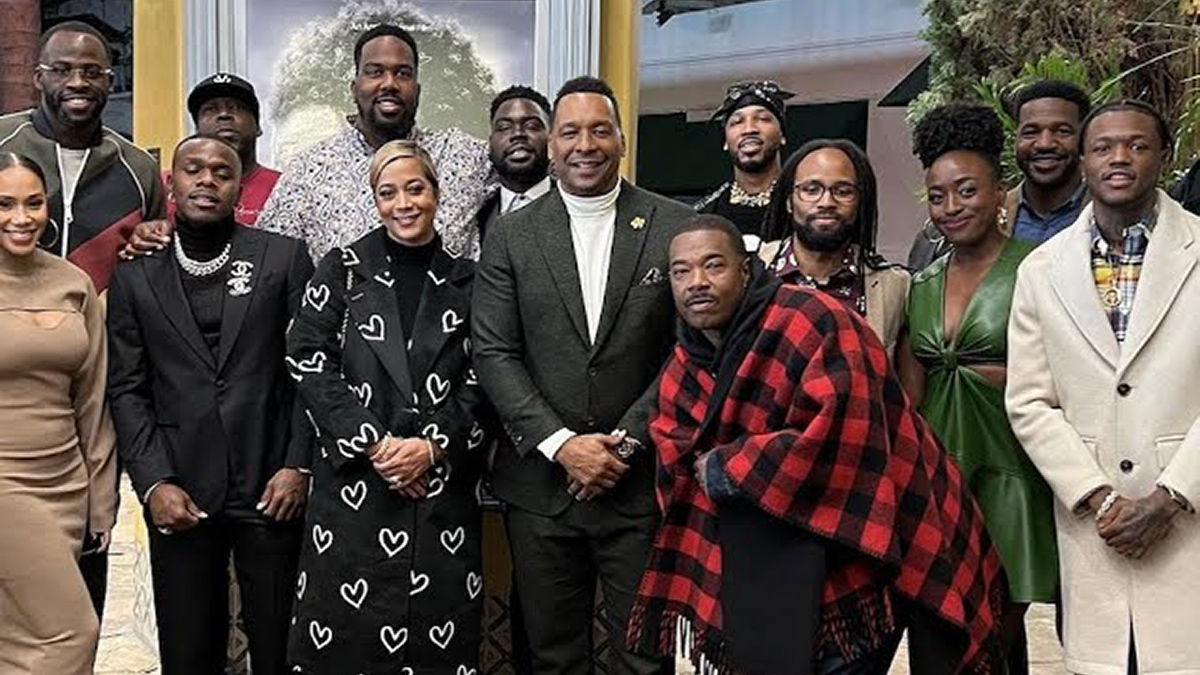 “Emancipation” is the highly anticipated film from actor Will Smith and director Antoine Fuqua. The film is based on an enslaved man in Louisiana in the 1860s who escapes his plantation.

Wednesday night (Nov. 30), the stars showed up for the premiere that happened in Los Angeles, California. The red carpet was lit on fire, to say the least, including appearances from Will Smith, director Deon Taylor, Jason Lee, Draymond Green, Joseph Sikora, DaBaby, DC Young Fly, Jada Pinkett Smith and more. Check out this montage below.

Will Smith stars as Gordon (named “Peter” in the film), a former slave, and the photographs of his bare back, heavily scourged from an overseer’s whippings, that were published worldwide in 1863, giving the abolitionist movement proof of the cruelty of American slavery.