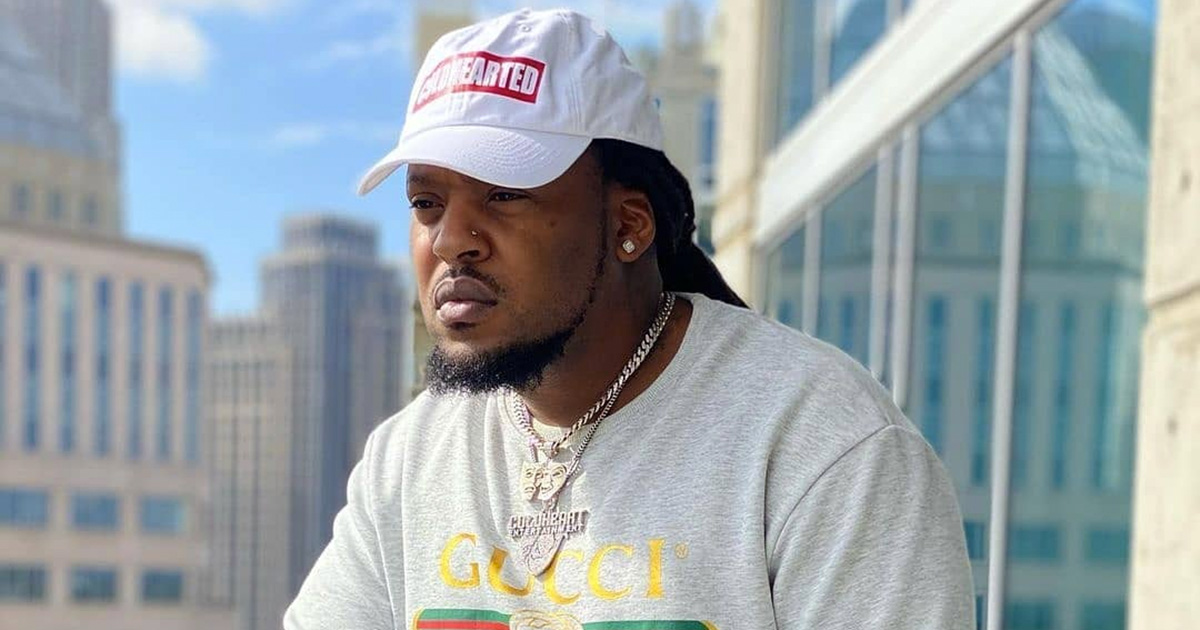 Cameron Henegan, the Charlotte rapper known as Cam Coldheart, has died at the age of 33.

She continued: “DAMNIT MAN!!! @bigcoldheart We supposed to make it to the top together!!! I’m going to miss us encouraging each other and giving each other our props!!! You was doing the damn thing!!! You were a Master 11 and very successful but you didn’t even fully tap into what the Universe had for you…

“Nevertheless I’m still proud of all your accomplishments Cam Henegan and having a front row seat to your growth was an honor and a privilege… I love you NEPHEW!!! Thank you for all the laughs and smiles and for keeping me on my A game and always challenging me… I’m truly going to miss you… TEARSSSSSSSSSSS”

While his cause of death hasn’t been revealed, multiple online reports are suggesting that he passed as a result of an overdose, though that is pure speculation and nothing has been confirmed officially.

Cam Coldheart gained a lot of attention back in 2019 after a video of him fighting with DaBaby at the Louis Vuitton store at a mall in Charlotte went viral.

The two had been beefing for months prior to the incident, however, in 2020, Cam later claimed that the entire incident was staged.

“It’s time to tell y’all what really happened,” Coldheart said at the time. “What’s really going on in the Charlotte music scene? It was fake. It was a hoax, n***a. Some parts was real, but it was definitely heavily fabricated after the fact.”

Cam Coldheart was a rapper who was dedicated to ensuring that the music industry saw a “Rise Of The Carolinas.” He had over 102k Instagram followers and over 3k YouTube subscribers.

Before the news of his death was confirmed, he’d been promoting his recently released mixtape Cam Lucas and his upcoming mixtape Silverback 2.