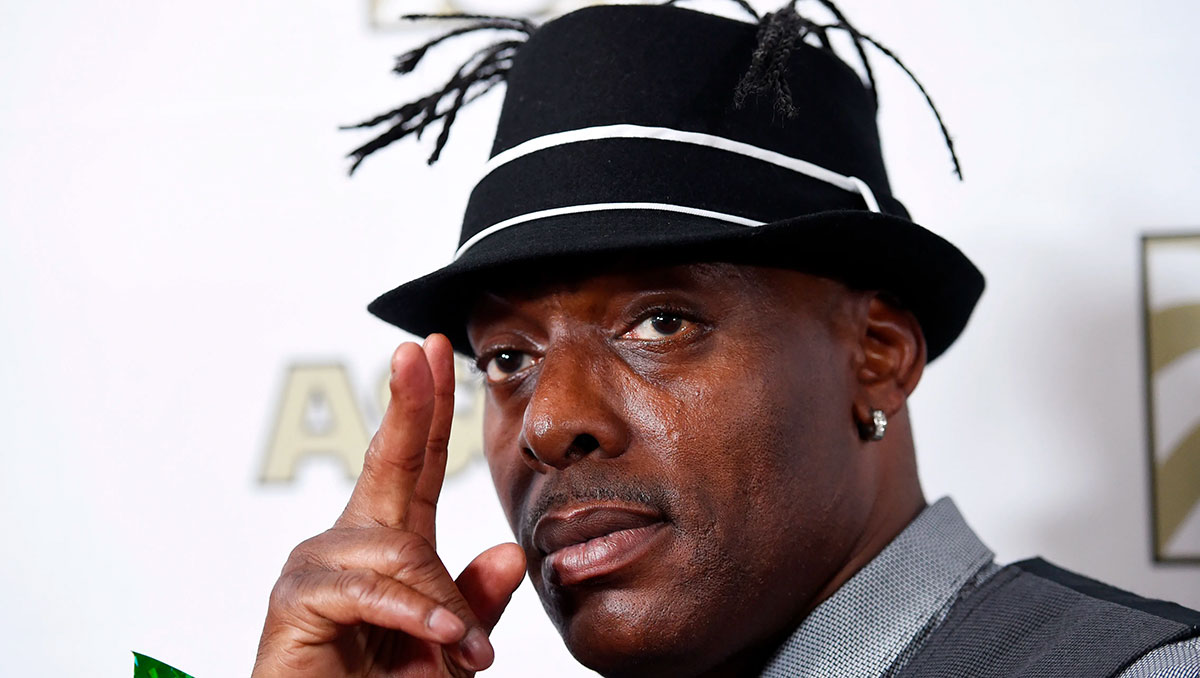 Coolio, the rapper best known for his hit single “Gangsta’s Paradise,” died on Wednesday (Sep. 28). He was 59 years old.

The rapper who achieved enormous success in the 90s was visiting a friend late Wednesday afternoon when he passed away. Coolio’s longtime manager, Jarez, says Coolio went to the bathroom at his friend’s house, but when he didn’t come after a while … the friend kept calling for him, and eventually went in and found Coolio laying on the floor.

We’re told the friend called EMTs, who arrived and pronounced Coolio dead on the scene — and Jarez tells us the paramedics suspect he suffered cardiac arrest. An official cause of death has not been determined.

Coolio, who’s real name is Artis Leon Ivey Jr., came up on the L.A. rap scene in the late 80s, but blew up nationally in 1995 when he recorded “Gangsta’s Paradise” for the soundtrack of the film, “Dangerous Minds.”

The song was reached #1 and stayed there 3 weeks.