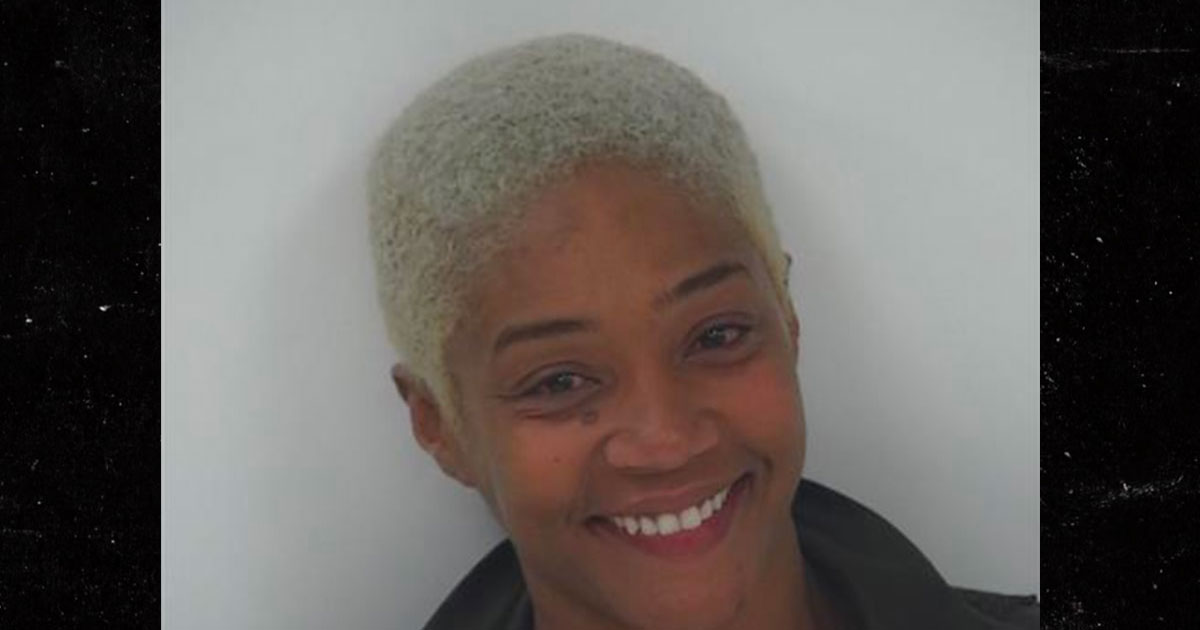 Tiffany Haddish was arrested early Friday morning (Jan. 14) and is reportedly facing a DUI charge in Georgia after police found her asleep behind the wheel of a vehicle.

Details below (via TMZ):

Law enforcement tells us Tiffany was arrested by Peachtree City PD officers around 4 AM ET. Although she was getting booked for DUI, the comedian still managed to smile for the camera when cops snapped her mug shot.

Cops were responding to a call for a driver who’d fallen asleep at the wheel. Officers had a description of the vehicle and were on the lookout for it when they spotted Tiffany pulling into a neighborhood.

They stopped her and arrested her for DUI and improper stopping on a roadway. Cops believe she’d smoked marijuana.

Tiffany was only in police custody for a few hours. According to records, obtained by TMZ, she posted $1,666 to bond out of jail around 6:30 AM.