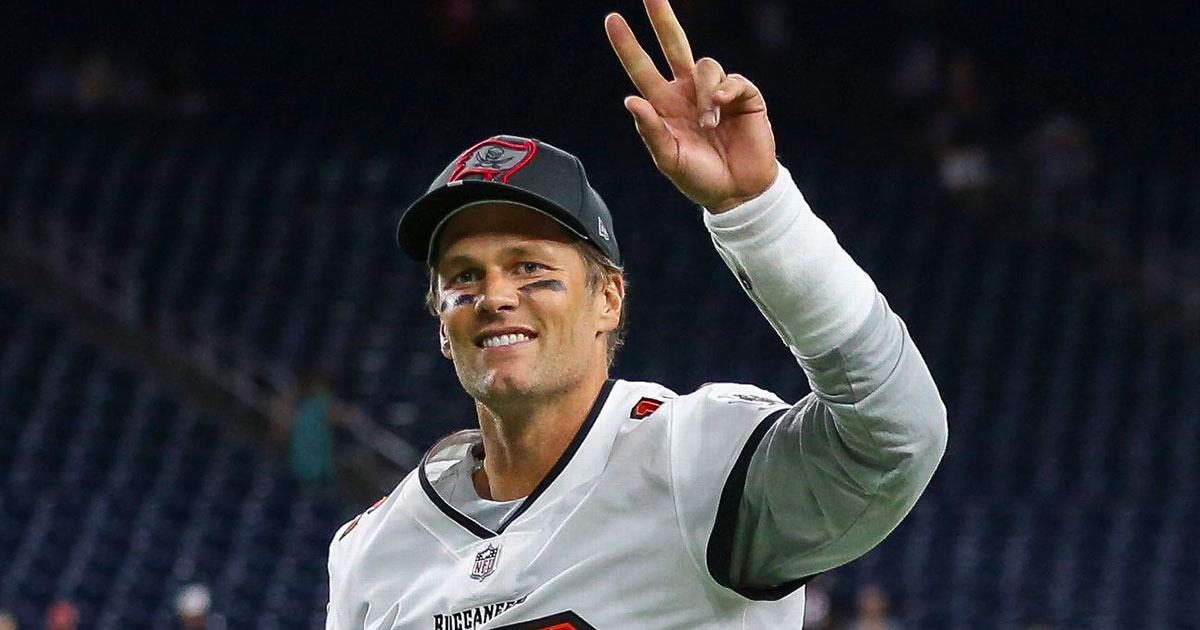 Tom Brady, who is considered the greatest quarterback in NFL history, has retired from football at the age of 44 after winning 7 super bowl titles over 22 seasons.

When Brady left the field following the Tampa Bay Buccaneers’ loss to the Los Angeles Rams last week, he knew it was likely his final act as a football player, sources said. In the days since, he has spent time digesting that mindset and is preparing his retirement announcement along with the next chapter of his life and career, sources said.

Sources said that Brady’s decision to retire is based on several factors, including family and health. While less significant, Brady also recognizes that the Buccaneers are likely to undergo significant roster turnover, sources said.

Brady, 44, has been adamant for weeks that he never wanted a “farewell season,” and many who know him believed he desired a decision made without much drama leading up to it. He will shift his focus to new endeavors and believes this is the right moment to end his playing career, sources said.

It is unknown when Brady will formalize his plans to retire, but it will be made with consideration to not upstage the NFL’s postseason games or Super Bowl.

Buccaneers executives and coaches have been bracing for Brady’s retirement in recent weeks, recognizing it was more likely than not that he would hang it up after the season, team sources told ESPN. One source said as recently as this week that “all signs point” to Brady’s retiring.

The Buccaneers hoped to make an emphatic pitch to persuade Brady to play one more year, but Tampa Bay recognizes that effort is not expected to have an impact and is resigned to the challenges that now lie ahead.

Buccaneers coach Bruce Arians told the Tampa Bay Times on Saturday that he was not aware of a retirement decision by Brady.

“He hasn’t that we know of,” Arians said. “Agent [Donald Yee] just told us he hasn’t made up his mind.”

When Brady makes his decision to retire official, the former New England Patriots quarterback will end a storied career that spanned three different decades on the path from Foxboro to Tampa to Canton.

He won seven Lombardi trophies, the most championships won by a single player in NFL history, along with five Super Bowl MVPs. He piled up all-time records such as most touchdown passes (624) and most passing yards (84,250) in his 22 seasons.

His performance during the final year of his career — finishing the regular season as the NFL leader in touchdowns and passing yards — suggested Brady could have continued playing at an elite championship level. But he recognized the sacrifice it would take on him and his family and felt it was time to tackle other challenges, sources said.

Earlier in the week, appearing on his “Let’s Go” podcast with host Jim Gray, Brady used the word “satisfied” to describe his NFL career, which caught the attention of many who know a man who rarely was satisfied with his achievements. Brady cited his family’s desires as a heavy factor in his upcoming decision.

“I said this a few years ago, it’s what relationships are all about,” Brady said on the podcast. “It’s not always what I want. It’s what we want as a family. And I’m going to spend a lot of time with them and figure out in the future what’s next.”

Brady and his family have been building a South Florida home just north of Miami.

Brady will become the second future Hall of Fame quarterback to call it a career this postseason. On Thursday, former Pittsburgh Steelers quarterback Ben Roethlisberger announced his retirement.