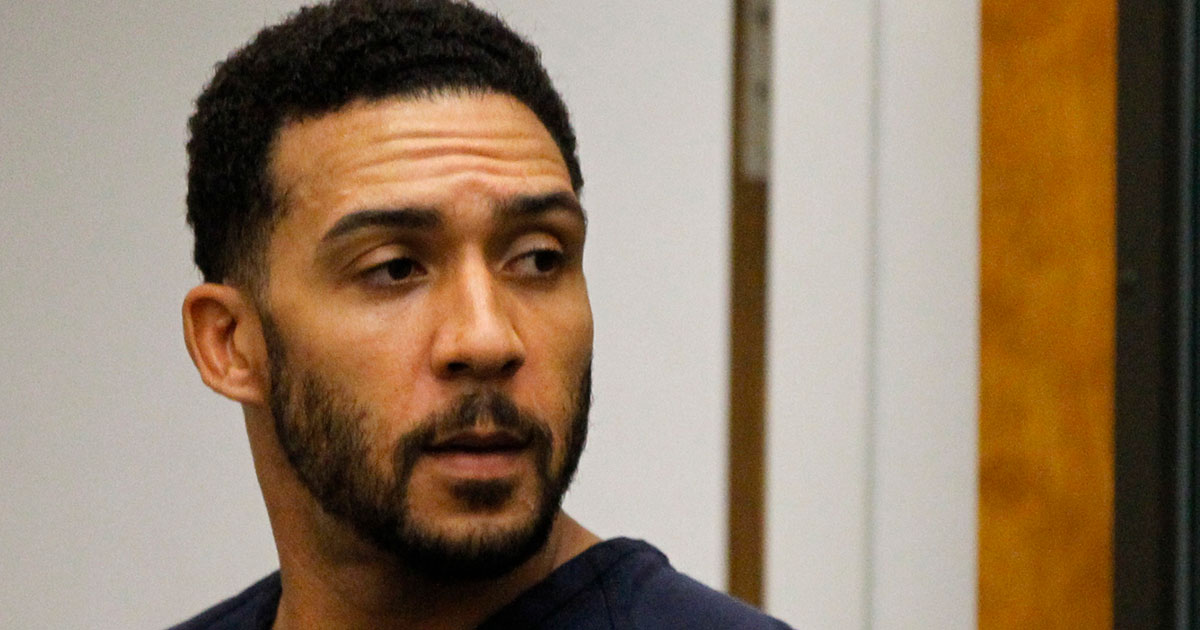 An elderly woman who accused Kellen Winslow Jr. of sexual misconduct is now suing the former NFL star, claiming that he sexually harassed and terrorized her with a number of disgusting acts at a gym back in 2019.

This comes just weeks after Winslow was sentenced to 14 years in prison for rapes and other sexual offenses against several women in Southern California.

The woman — who was 77 years old at the time of the incident — just filed the civil suit last month … laying out in graphic detail how she says Winslow terrorized her at ‘Crunch Carlsbad’ in Southern California.

She claims Winslow then approached her, “made lewd and offensive remarks,” and pointed “at his erect penis” and said, “Do you see this, do you like it.”

The woman says she ran off, found her husband inside the gym and left immediately.

But, less than 2 weeks later on Feb. 22, the woman says she encountered Winslow again inside of the fitness center’s Jacuzzi.

In her suit, the woman says Winslow got in the water, sat close to her, and rubbed her leg and arm without her consent.

She claims she ran off and notified fitness center employees … who she believes called law enforcement.

Winslow was eventually hit with a criminal charge of lewd conduct in public over the incident … and a jury found him guilty of the crime — as well as rape and other charges — at a trial in May 2019.

The woman is suing Winslow — who was just sentenced earlier this month to 14 years in prison over his crimes — for unspecified damages, claiming in the docs she’s “suffered and continues to suffer great pain of mind and body, shock, [and] emotional distress.”

14 years doesn’t even sound like enough time for this monster.