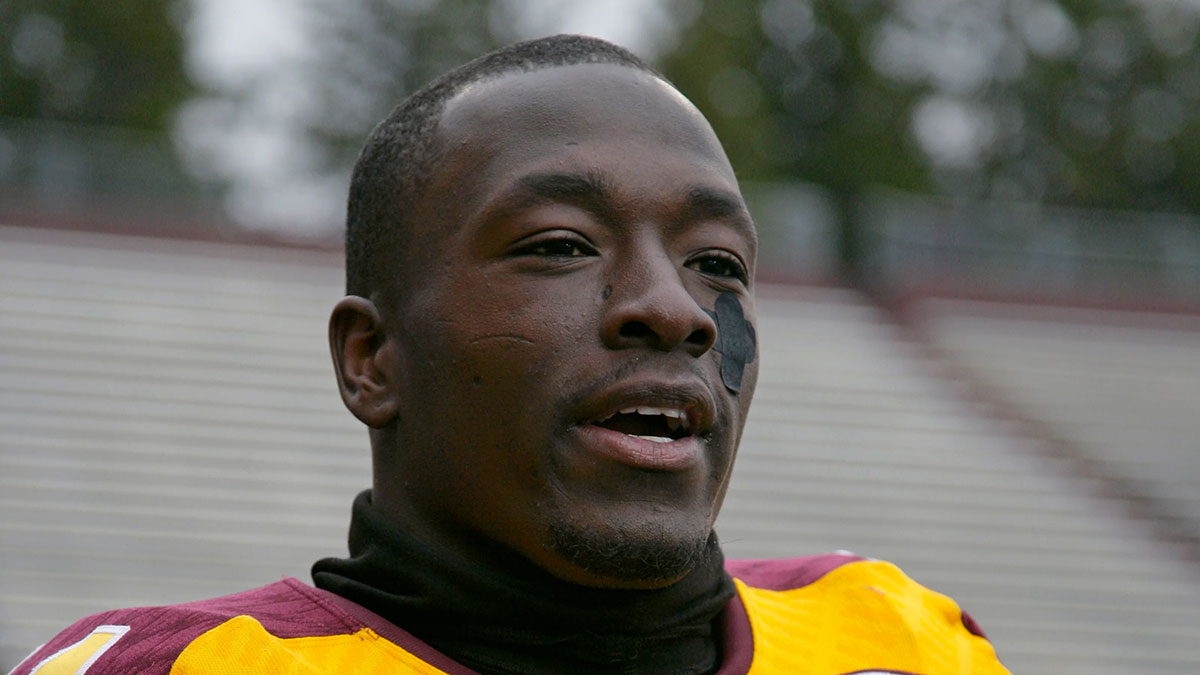 Former NFL player Titus Davis has died of cancer at the age of 27.

Davis was diagnosed with Renal Medullary Carcinoma, a rare and aggressive form of kidney cancer, earlier this year.

He’d undergone chemotherapy to battle the illness, but ultimately passed away on Wednesday (Nov. 11). He’s survived by his two sons.

Davis was a wide receiver and stand-out player at Central Michigan University, where he finished as the school’s career leader in both receiving yards and receiving touchdowns, both records that had been previously set by NFL star Antonio Brown.

Titus was also the only player in the history of major college football to score eight or more receiving touchdowns in four different seasons.

One of his most memorable highlights was when he scored a touchdown on a three-lateral player as time expired in the 2014 Bahamas Bowl, which just so happened to be the last play of his college career.

According to NBC Sports, Corey plans to play tonight in honor of his late brother.