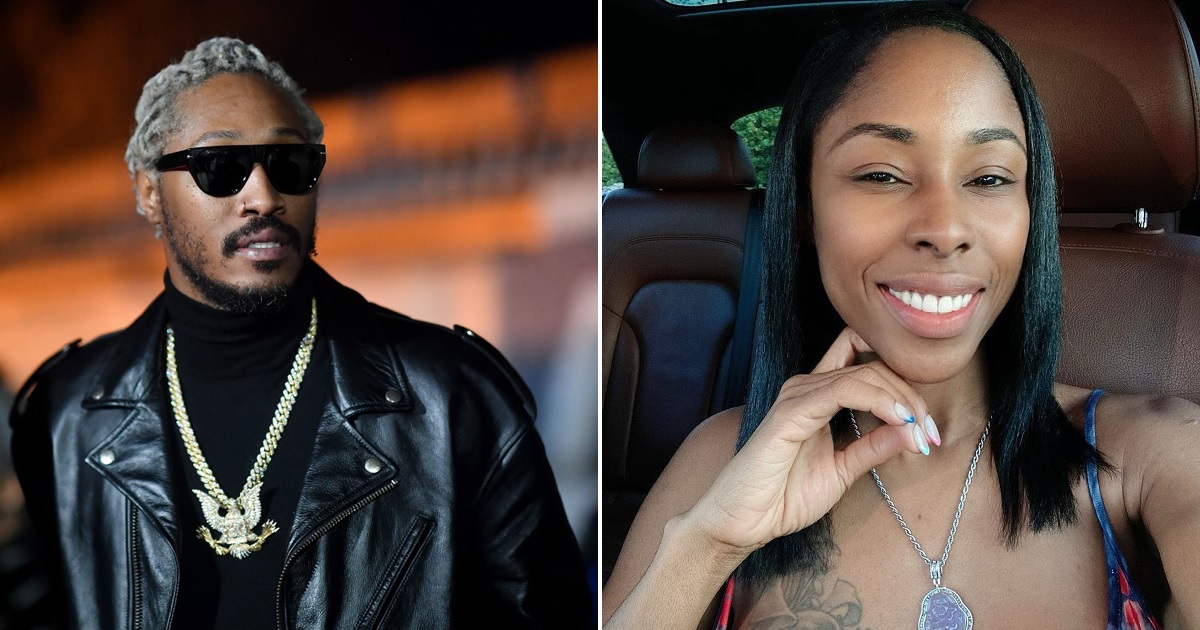 The mother of one of Future’s seven official children wants him punished to the fullest extent if he continues to dodge their child support case, which includes jail time.

Eliza Reign’s lawyer, Brandon Rotbart, confirmed to Bossip that he has filed a motion for contempt against Future for failing to disclose his income and financial information even though a judge had previously ordered him to do so.

Eliza and the rapper have been in a child support battle regarding their 1-year-old daughter for several months. But, citing privacy, Future says he doesn’t want any of his income or assets made public.

If a judge rules that Future is in contempt, the judge could penalize the rapper with jail time, probation, or suspend his driver’s license.

Another child support hearing is scheduled for the end of this month. Rotbart intends to file a separate motion that would require Future to be present at the hearing so that he can explain to the court why he has refused comply.

After a contentious back and forth that has played out in public, a DNA test proved that Future is the father of Eliza’s 1-year-old, Reign Wilburn … which makes Eliza baby mama number seven, and makes Reign Future’s seventh confirmed child.

Future offered to pay Eliza $1,000 a month in support, but she rejected that offer.

Future’s lawyer has not commented on the upcoming hearing and newly filed contempt motion.