GOSSIPONTHIS.COM Hip Hop Future Allegedly Offered Woman $20K for Abortion to Stop Her From Being... 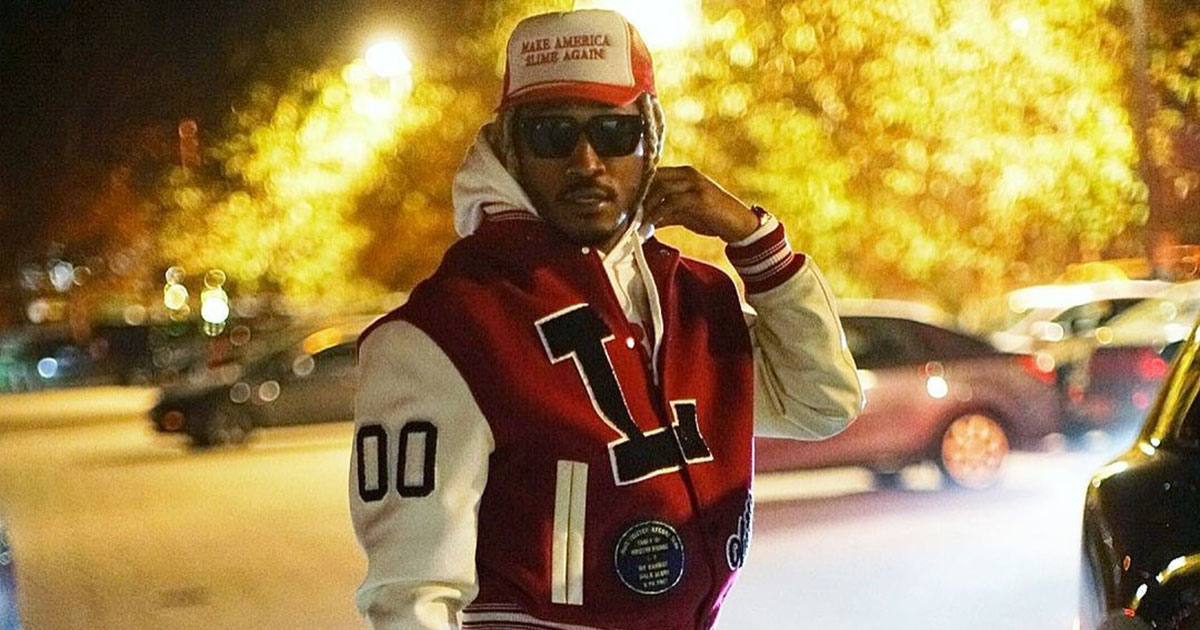 Future has a lot of kids and a lot of baby mamas to match, so it’s no surprise that he recently offered to pay a woman off to terminate her pregnancy.

A woman who is said to be an Instagram model recently leaked text messages between herself and Future showing that the fertile rapper offered her a large sum of cash—$20K to be exact—to get an abortion after she revealed to him that she was pregnant with what would be his ninth (possibly 10th) child.

“Last thing u need to worry about is money..” the message reads. “U showing u can’t be trusted. Friday no excuses.” 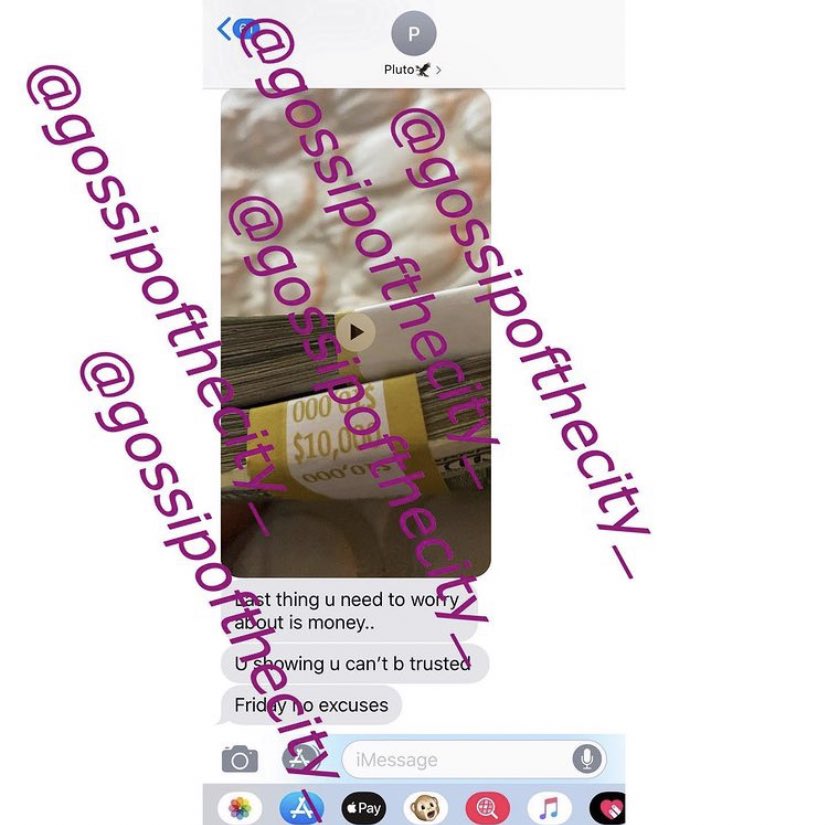 To date … Future has eight CONFIRMED kids with eight different women (even though he only acknowledges six).

He has a 17-year-old son named Jakobi with Jessica Smith (1), an 11-year-old daughter named Londyn with India J (2), a 7-year-old son named Prince with Brittni Mealy (3), a 5-year-old son, Future Zahir, with singer and ex-fiancée Ciara (4), a 1-year-old son, Hendrix, with Joie Chavis (5), a daughter, Paris, with an unknown woman (6), a son born in 2014 named Kash with another unknown woman (7), a 1-year-old daughter named Reign with Eliza Reign (8) and then we’re still waiting for him to take a paternity test to determine whether he’s the father of Cindy Parker’s son, who just celebrated his 1st birthday back in July (9).

If anyone needs a vasectomy, it’s definitely this guy.