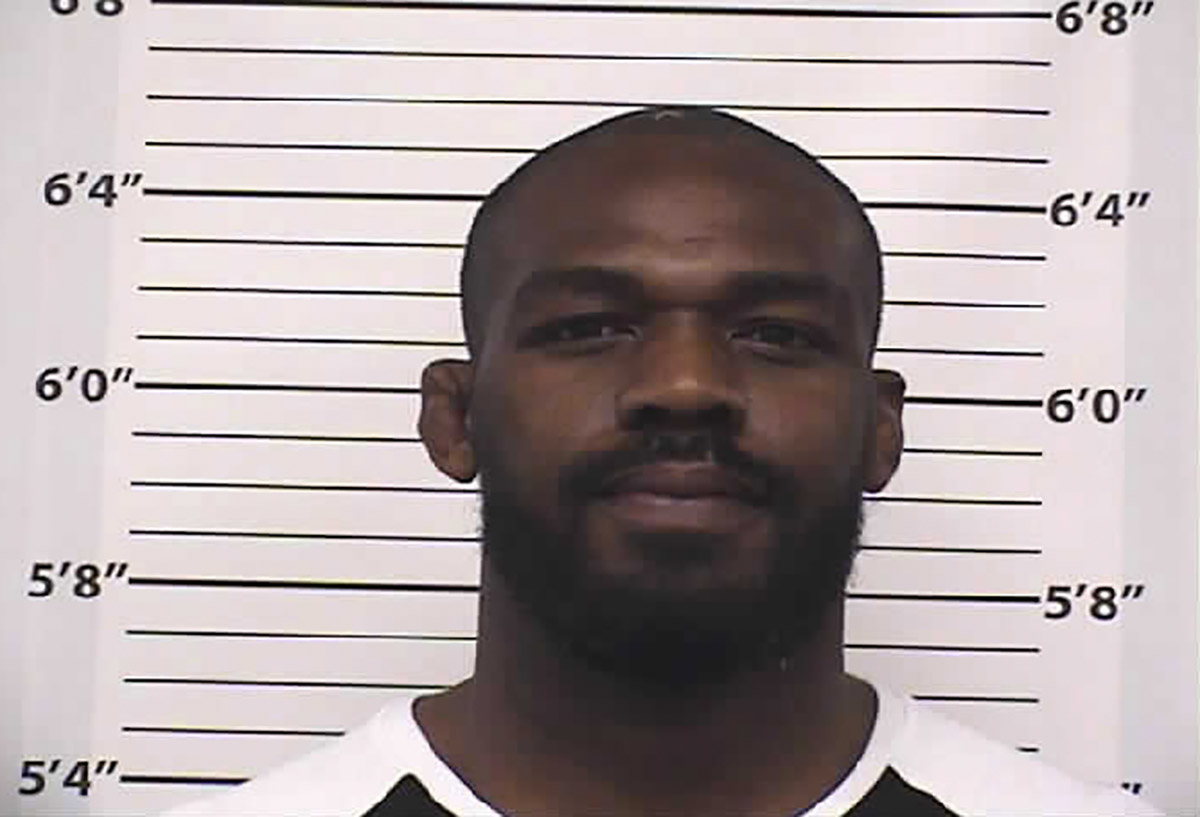 According to a criminal complaint, after two Albuquerque Police Department officers heard gunshots near 3rd and Central, they went to the area and found “two unknown homeless subjects” and a black Jeep.

The officers said Jones was in the driver’s seat with the engine running and the car in park.

It isn’t clear if the homeless people were also in the Jeep or how they were connected to the incident, the Albuquerque Journal reported.

Jones told police he didn’t know anything about the gunshots, however, officers say he appeared intoxicated because he had bloodshot, watery eyes and smelled strongly of alcohol.

Jones was then asked to perform not just one, or two, but THREE field sobriety tests, all of which he failed with flying colors.

He also reportedly took a breathalyzer test twice, and registered over the legal limit both times.

After searching his vehicle, cops say they found a handgun and a half-empty bottle of tequila behind the passenger seat.

Jones was arrested for aggravated driving while intoxicated, driving without insurance, possession of an open container, and negligent use of a deadly weapon.

He was booked and immediately released and is due back in court for a bond arraignment on April 9th.

Fortunately for Jones, he just got off probation in January after pleading no contest to an incident in which he allegedly slapping a woman’s vagina at a strip club last year.

This isn’t Jones first arrest for drunk driving either. The 32-year-old pleaded guilty to DUI back in 2012 after crashing his Bentley into a pole in upstate in New York.

He also pleaded guilty in 2015 to leaving the scene of an accident after police said he ran a red light and crashed into a car being driven by a pregnant woman.

Jon “Bones Jones is arguably the best MMA fighter of all time and currently holds the UFC light heavyweight title with victories over other MMA superstars like Dominick Reyes, Daniel Cormier and Rampage Jackson.