GOSSIPONTHIS.COM Celebs 50 Cent Roasts Floyd Mayweather for Getting Called “Chicken” by Woman in... 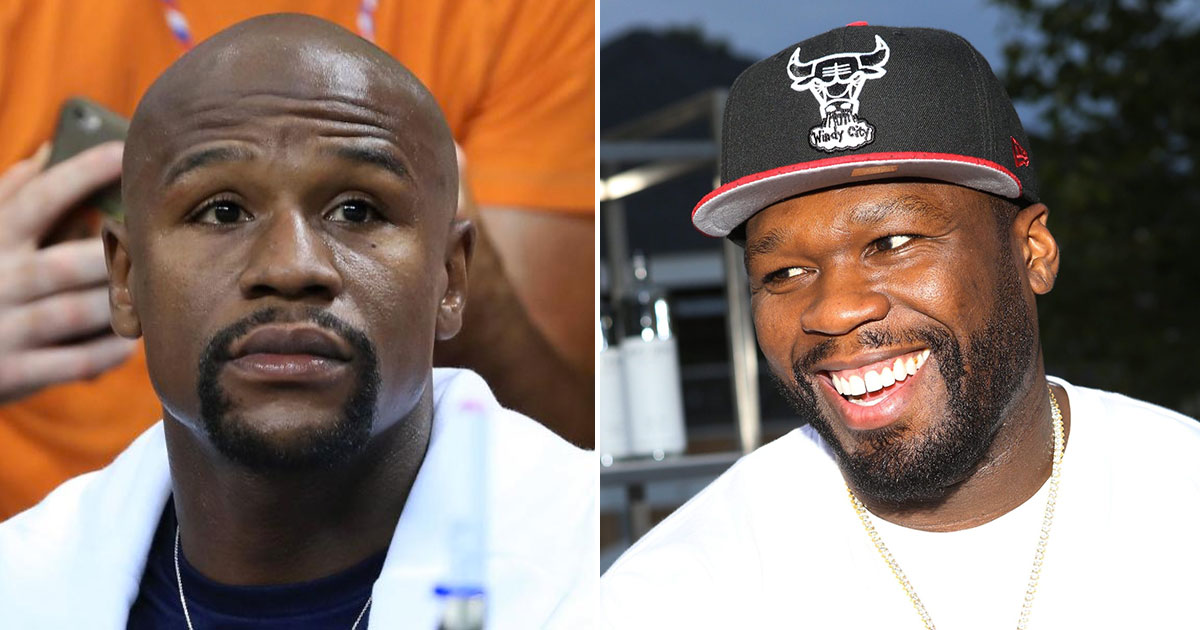 50 Cent is on a roll when it comes to trolling his enemies.

In between taunting Teairra Mari over the $30K she owes him and calling Wendy Williams a crackhead every other day, Mr. Curtis Jackson is also somehow finding time to roast his friend turned foe, Floyd Mayweather.

Mayweather was recently seen in a video from his trip to the Philippines going down an escalator with his team, waving to fans, and all of a sudden, a woman comes out of nowhere calling Mayweather a “chicken.”

The footage somehow got to 50 Cent, and well, you already know what happened next.

“hahaha ni**a thought he was Obama for a minute till he heard what she said,” Fifty captioned the video he posted on his Instagram Wednesday (Apr. 10). “LOL I DON’T LIKE YOU,CHICKEN YOU A CHICKEN I HATE YOU #lecheminduroi #bransonco”

Fifty trolled Mayweather last week after his ex-fiancée Shantel Jackskon accused the pro boxer of stealing $3 million worth of jewelry from her and filed a lawsuit against him.

…. uh, thanks for the advice??? lol @50cent @FloydMayweather #SOHHNews pic.twitter.com/eHawtLz0sh

With all of this trolling, when does he have time to sleep?