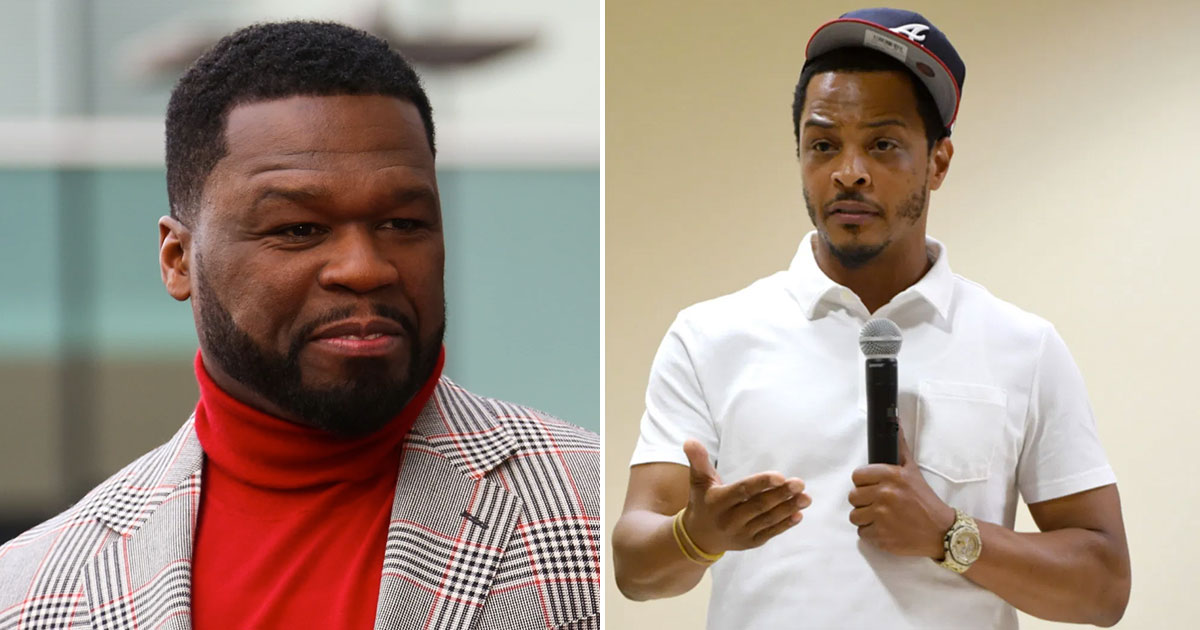 T.I. found himself on the receiving end of some serious backlash over comments he made following King Von’s murder in Atlanta.

“Atlanta is a beautiful progressive city filled with Black excellence. We uplift each other & win together. Stop coming here to kill each other. That sh*t is played out,” he wrote.

He added in the post’s caption: “Handle YOUR beefs in YOUR city. Thx in advance.”

Though Tip didn’t outright mention Von, or anyone else for that matter, people immediately thought his comment was about the 26-year-old Chicago rapper’s murder, which happened outside of a club in Atlanta over the weekend after an altercation with Quando Rondo’s crew.

Needless to say, folks were pissed at Tip for seemingly speaking on the situation, and King Von’s own sister, Kayla, immediately fired back on her own Instagram with allegations that she saw T.I. creeping with other women behind his wife Tiny’s back.

“Wasn’t u just out the other night wit other bitches at copper cove. I stay seeing u cheating mind you business @troubleman31,” she wrote on her story. 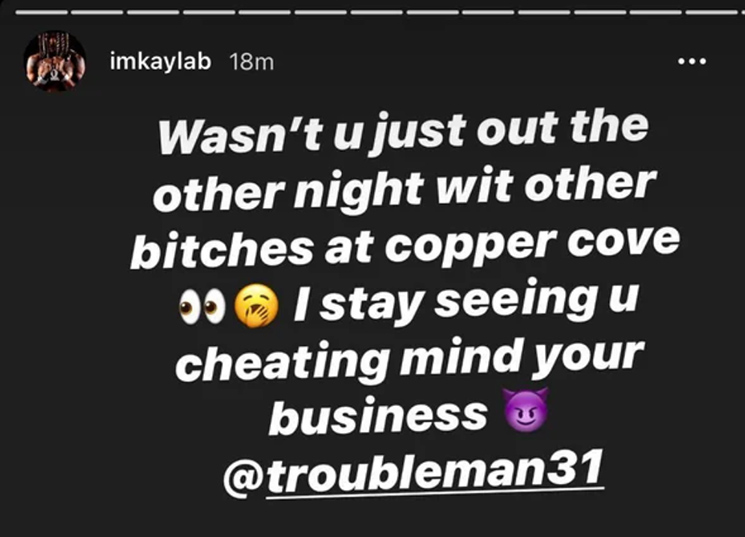 Kayla continued in a separate post: “And these r FACTS! But The energy he always putting in ppl business need to be the same energy he need to make it right wit his daughter! Now wea is my brother @50cent get on his a**!”

Responding to Kayla, 50 Cent took to Instagram to call T.I. out for his comments.

“A @troubleman31 you gotta chill, you bugging for saying anything,” Fif wrote. “They got casualties this is real sh*t, i don’t know what you was thinking but re think it now. They are hurting, they love that boy he was a way out. I bet you don’t even realize they will kill you for what you just said. what hood you from again? come on now it’s quiet time.”

Tip later followed up his post with another one, saying that his previous post didn’t have anything to do with King Von’s murder. He also said he sent condolences to the slain rapper’s family.

“I don’t speak ill of my allies,” the 40-year-old wrote. “My last post had nothing to do with King Von. Y’all grossly mistaken, I have no motive or intention to do harm or malice to cats I’m cool wit. My family’s hearts goes out to them & I’ve expressed this to the people in his life that matter most in this situation. That’s all I’m concerned with.”

He added in the post’s caption: “But I know IG ain’t da place for understanding & miserable people love to keep up sh*t. Be Eazy.”