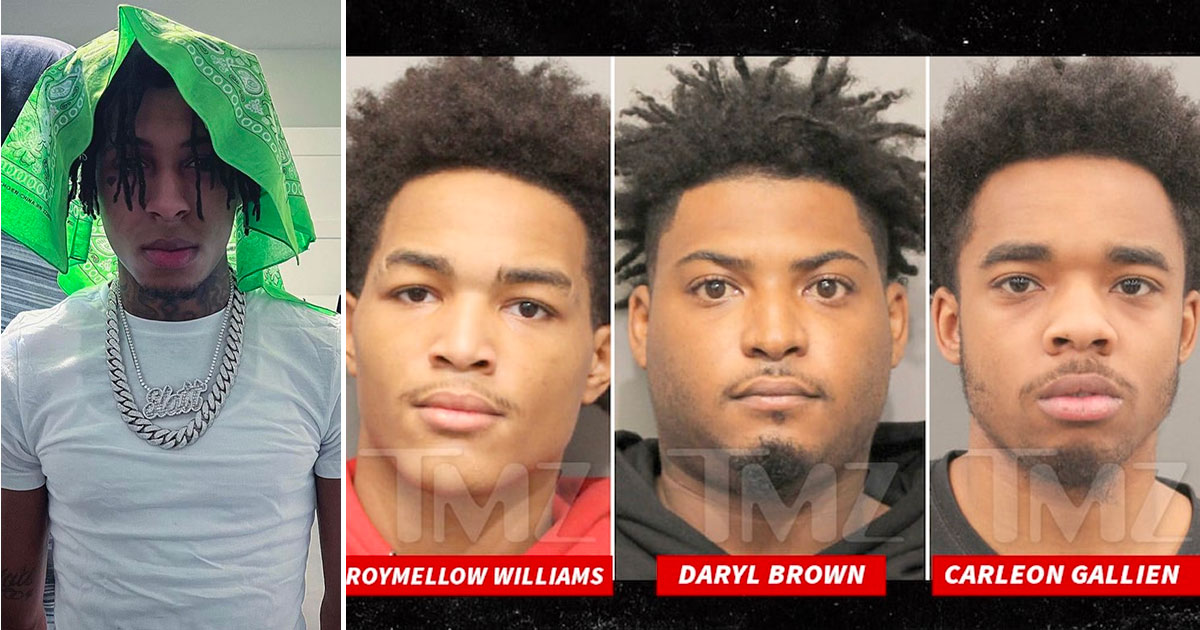 A Texas home owned by NBA Youngboy where his mother currently lives was raided by SWAT, which resulted in the arrest of three of Youngboy’s associates.

A spokesperson for the Harris Co. Sheriff’s Office tells TMZ SWAT officers served a warrant at the property Tuesday morning. We’re told NBA Youngboy purchased the home, and his mom, Sherhonda Gaulden, lives there … although it’s unclear if she was home when cops arrived.

Neither Youngboy or his mother were arrested … but cops call the 3 men who were busted associates of Youngboy. We’re told they were arrested on charges ranging from aggravated robbery to aggravated assault.

The Sheriff spokesperson, Thomas Gilliland, tells TMZ the arrests are related to the November shooting. Cops say the man was shot multiple times in the body and head, but survived and is out of the hospital now.

NBA Youngboy wasn’t at the home due to him being on house arrest in Utah after he was released from federal prison back in October after serving time related to a gun case.