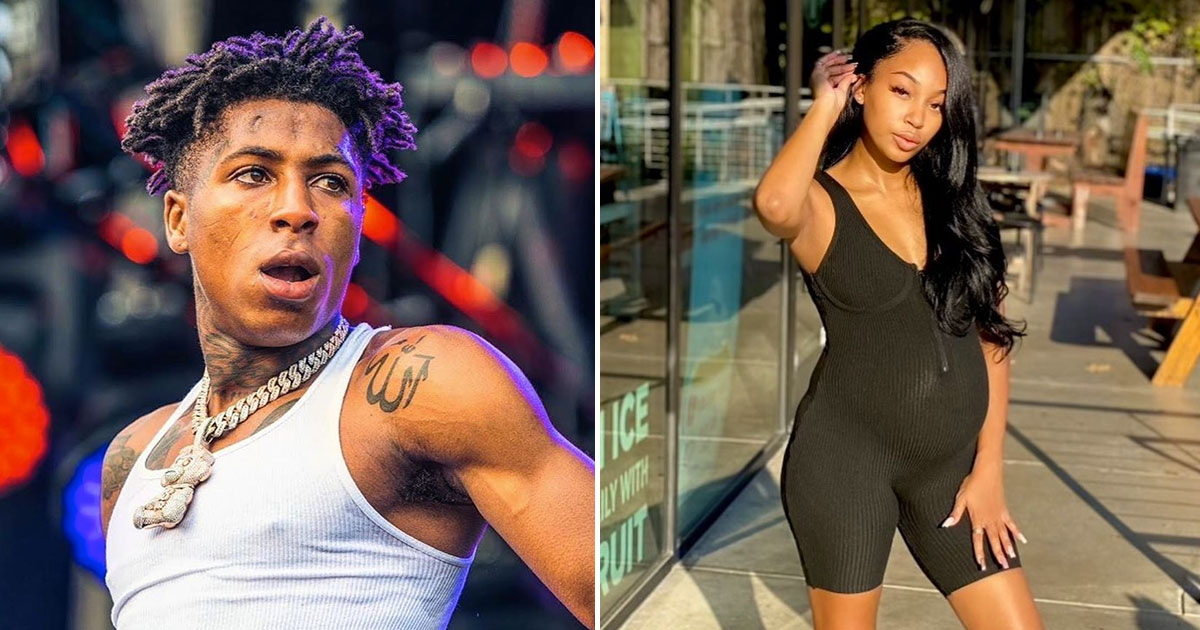 NBA YoungBoy is officially a daddy again … for the sixth time!

The 21-year-old rapper has reportedly welcomed his sixth child with a woman named Drea Symone, who, according to reports, gave birth to the child—a baby girl—over the Thanksgiving holiday.

Symone (who is YoungBoy’s fifth baby mama) shared a photo of the newborn baby’s hand on her Instagram page along with a touching caption revealing the baby girl’s name, Kodi Capri.

“November 26th 2020, on Thanksgiving Day, I was given a 7.5lb reason to become more thankful,” she wrote. “I’ve been caught up cherishing the days after… it’s safe to say my heart is completely full!! Kodi Capri”

HotNewHipHop reports that it’s believed that the baby was given her name to match YoungBoy, whose real name is Kentrell Gaulden.

While the rapper is celebrating his new bundle of joy, he’s also gearing up for the birth of his seventh child, who will arrive in the coming months, as Floyd Mayweather’s 20-year-old daughter Iyana aka Yaya is currently pregnant by him.

Yaya recently shared moments from her baby shower, where she revealed that she and YoungBoy are expecting a baby boy.

“If that makes her happy, then we’re happy — me and her mother [Melissia Rene Brim] are happy,” Floyd told Hollywood Unlocked last month, confirming his daughter’s pregnancy. “What I try not to do is be in her personal business because once she’s no longer under my roof, then you know what? it’s between her and her better half.”