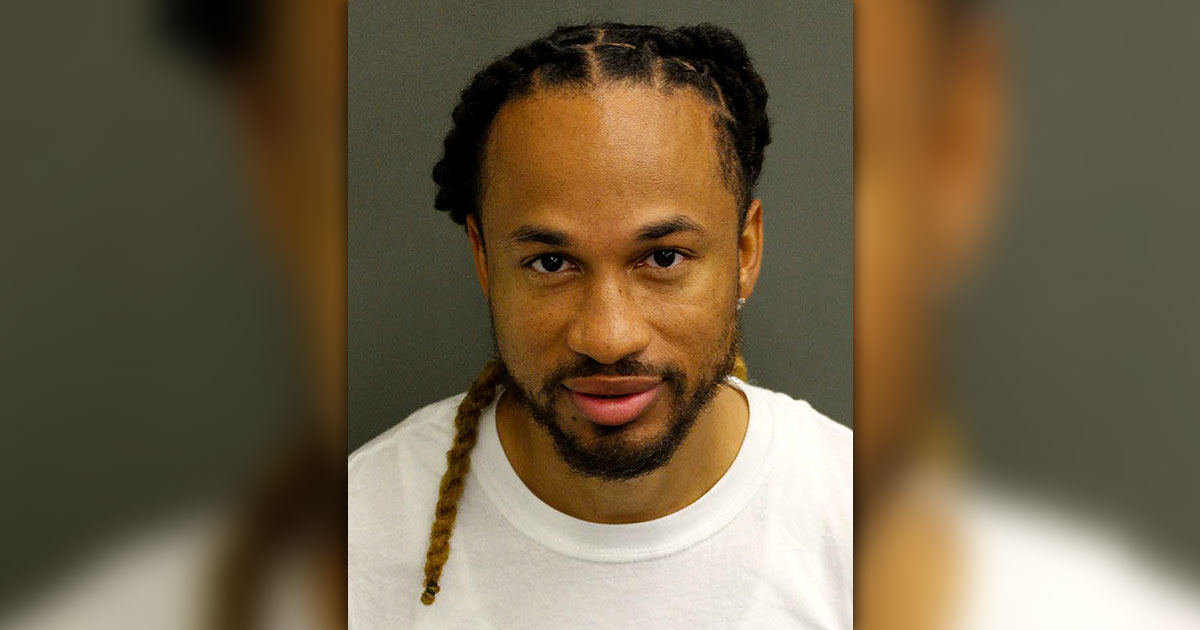 Spectacular Blue Smith of the group Pretty Ricky was arrested Monday (Nov. 30) after he allegedly assaulted a Walt Disney World employee who asked him to stop joking about COVID-19.

Orange County police said the 35-year-old was in line for a ride at the resort’s Animal Kingdom theme park Monday night when he walked past a Disney World employee, pretended to sneeze and said “coronavirus.”

The employee told Smith that he didn’t think his joke was funny, to which the rapper allegedly responded: “I thought it was.”

According to the arrest affidavit (via People), the employee then told Smith: “Then you’ll think it’s hilarious if I asked you to step out of the line.”

After Smith refused to leave the line, he and the employee argued for a few moments before the employee put his arm out in an attempt to stop Smith from proceeding in the line.

At that point, Smith “turned and punched him on his right side jaw and right temple area,” the affidavit said.

The employee told authorities that he stumbled and fell after the hit, and said he “was in shock and thought he might have lost consciousness.”

The staffer was taken to a nearby hospital, where he underwent a CT scan and was diagnosed with a concussion.

Two witnesses told police they heard the exchange, and police said there were two others who said they saw Smith punch the staffer.

Smith’s son, however, reportedly told police that his dad lost his balance while trying to duck under the worker’s arm, and when he reached out for something to grab, he “accidentally” punched the worker.

Smith was arrested for battery and was released after posting $500 bond. The rapper took to social media after the incident, writing on his Instagram stories:

“The more success you have as a black man, the bigger target you are. The media will put out a one sided story even without facts, because they enjoy demonizing our culture and bringing us down. It’s sad.

“However, when you know your rights, you know you have the right to remain silent and a right to have a lawyer present before giving a statement. With that said, there’s 2 sides to every story and since this story is bigger than me and the color of my skin, I’ll wait till my attorney gives the green light. Thanks for your support. Love … Ps: Y’all know my character.”