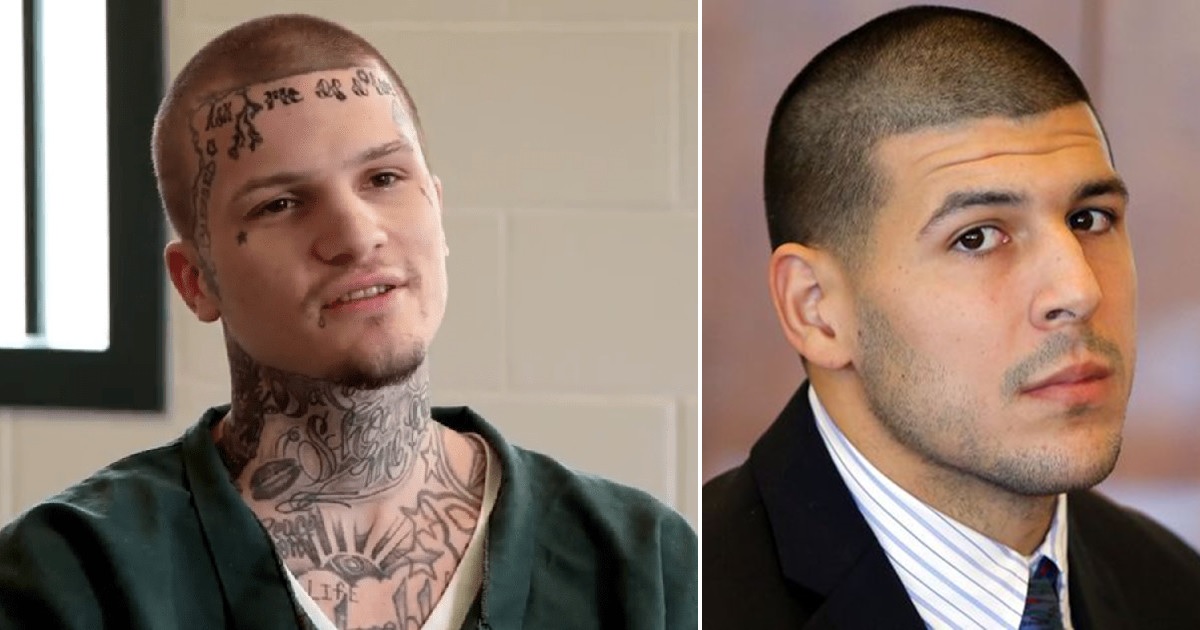 Aaron Hernandez’s cellmate and alleged lover has given his first televised interview and is sharing details of their alleged relationship.

In the upcoming REELZ special Aaron Hernandez: Jailhouse Lover Tells All, Kyle Kennedy says Hernandez was his “right-hand man” and “the most [loyal] person I’ve ever met.”

“It was definitely [a relationship]. I mean, the things we talked about, it wouldn’t even be believable. He used to tell me he wanted to marry me. Anything I ever wanted in life, he would make sure it came true.”

Kennedy claimed that he and the former Patriots tight end had sexual encounters “once or twice a week” and they spent as much time as they could together.

“We would lock in to either cook food or smoke, get high, listen to music, just chill when we didn’t want to be around other people, I had never done anything like this before. We used to write letters back and forth to each other all day.”

Kennedy also revealed that the two sold drugs to other inmates every day.

And another inmate previously told authorities that Hernandez was heavily smoking synthetic marijuana in the days leading up to his suicide.

However, a toxicology report showed no drugs were in Hernandez’s system at the time of his death.

In 2017, Hernandez hanged himself with a bedsheet in his jail cell just days after being acquitted of a 2012 double homicide.

At the time of his death, he was serving a life sentence for the 2013 murder of Odin Lloyd.

Hernandez allegedly wrote a suicide note to Kennedy, but this was denied by Hernandez’s lawyer.

Hernandez is survived by fiancée Shayanna Jenkins and their daughter, Avielle.