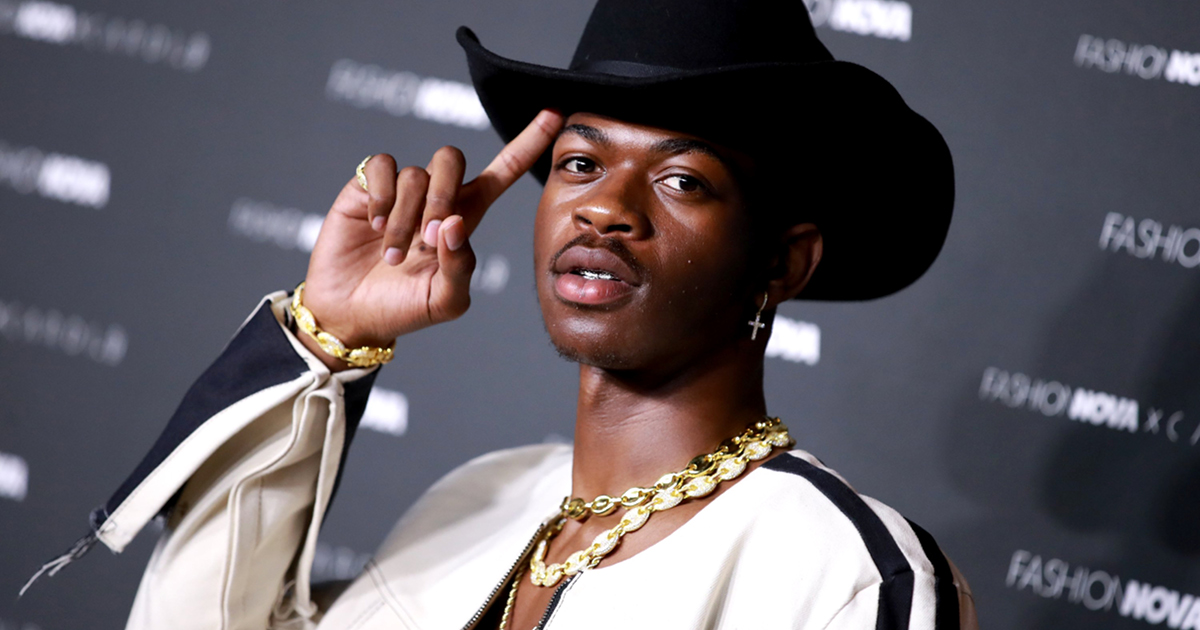 Lil Nas X came out as gay last year at the end of pride month.

He has since proudly embraced his identity, advocates for the LGBTQ community, and has sparked a needed conversation about homosexuality in the music and hip-hop industries.

But the rapper just revealed to the Guardian that he never had any intention of coming out of the closet and what compelled him to ultimately do so.

“The honest truth is, I planned to die with the secret. But that changed when I became Lil Nas X.”

Nas X aims to represent and support the LGBTQ community as best as he can, but he also doesn’t want his young fans to feel pressured into coming out if they’re not ready, especially in a society that isn’t always welcoming or tolerant.

“It’s easier for me. I’m not depending on anybody,” the rapper continued. “There’s no one who’s going to kick me out of the house—nobody to start treating me sh**ty.”

Nas X—whose real name is Montero Hill—also talked about his relationship with his family since coming out. He says they avoid the topic.

“My family knows now. But it’s not something that’s ever brought up or we speak about. We’re quiet on it. Nobody’s like, ‘Oh, you got a boyfriend?'” he said.

However, he wants to have a healthy relationship with his family so that they can have open discussions about it.

“I don’t want [my love life] to be something we never talk about. Because what about the kids in my family? I would like it to be a healthy medium between, ‘Who are you f***ing?’ and just not saying anything.”

He also revealed that he’s not on speaking terms with his mother, but it’s unclear if its because he’s gay or due to other reasons.

“People have to be willing to help themselves first before you can help them,” he told the publication, unwilling to share more about his mom.