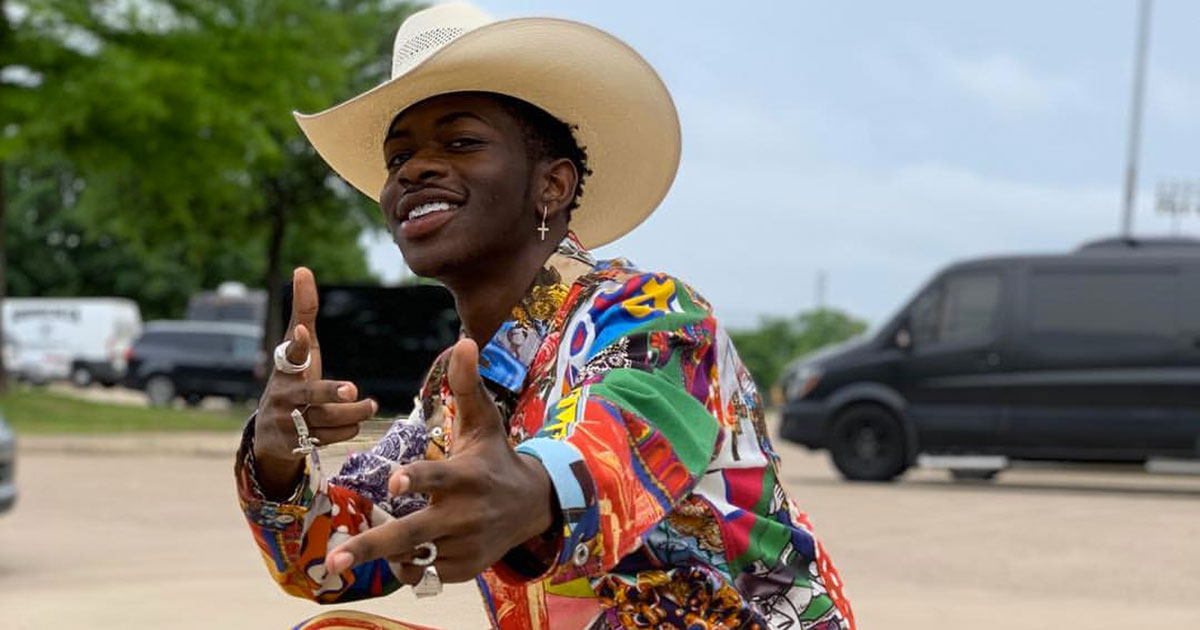 Lil Nas X has been dominating the Billboard Hot 100 chart for the past 12 weeks with his hit single “Old Town Road,” however, he has been very private about his personal life … until now.

On Sunday (Jun. 30), marking the last day of LGBTQ pride month, the 20-year-old took to Twitter to share a huge announcement:

While the message itself doesn’t reveal too much, the rainbow says it all.

“c7osure” is the seventh track on Lil Nas X’s newly released EP 7 and it features the following lyrics:

Ain’t no more actin’, man that forecast say I should just let me grow
No more red light for me, baby, only green, I gotta go
Pack my past up in the back, oh, let my future take ahold
This is what I gotta do, can’t be regrettin’ when I’m old

Many on social media are saying that the tweet means that Lil Nas X has officially come out of the closet, which quells many rumors about his sexuality.

While he didn’t specify whether he’s gay or bisexual, that’s beyond the point. Lil Nas X is living in his truth and (most of) his fans on Twitter are here for it:

LGBT or not you're a badass artist and badass person! We all love you no matter what and those who say otherwise are nobodies that have nothing better to do than complain about something they can't change.

Ik what you're talking about and I accept you bro, everyone should tbh you coming out shouldn't change people's views about you cause at the end of the day you're still the same lil nas X we all know and love!