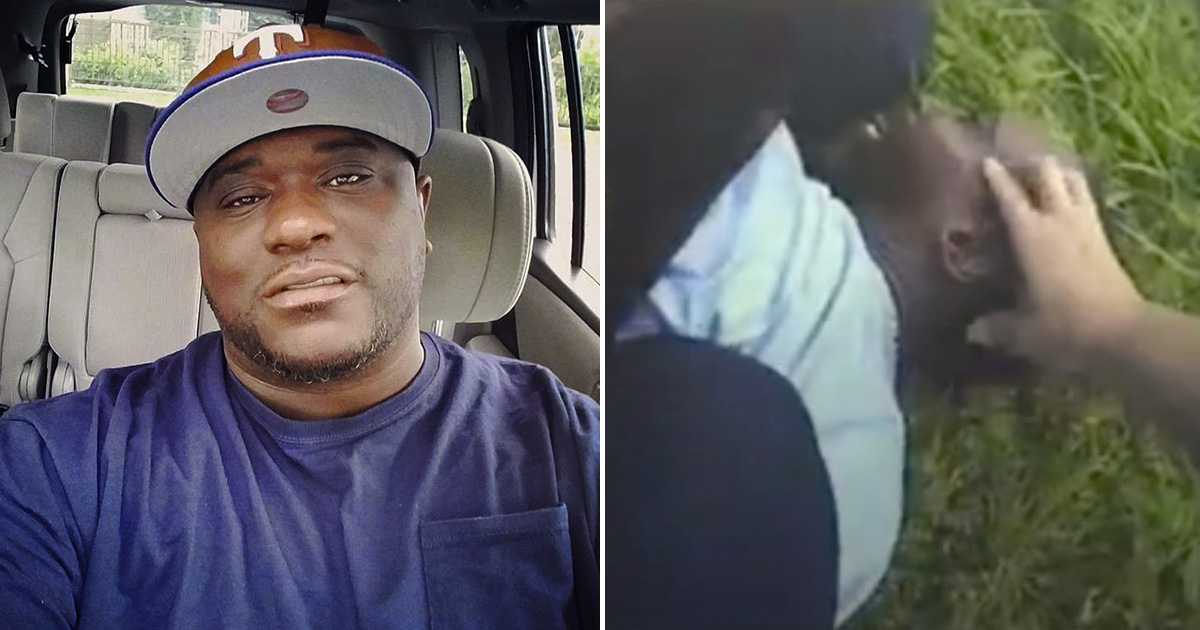 On March 28th, 2019, Javier Ambler, a 40-year-old father of two, died while being arrested by Williamson County, Texas sheriff’s deputies.

The incident was captured by the film crew of the popular television show Live PD, but recent reports discovered that the unaired footage has been destroyed.

Live PD, which follows police officers around the country and broadcasts their activities live on A&E, became wildly popular when it came out in 2016.

However, with recent protests against police brutality happening across the country, it has gone on temporary hiatus.

To all of you asking whether #LivePD coming back. . .The answer is yes. All of us associated with the show are as committed to it as ever. We are still discussing some specifics but I want to assure the #LivePDNation that we are not abandoning you.

Now, news has emerged that the team behind the show destroyed a video that could’ve been used in the investigation of Ambler’s death while in custody.

Officers tried to pull Ambler over when he didn’t dim his SUV’s headlights for oncoming traffic before he led them on a 20-minute chase.

When he did pull over, the unarmed man allegedly resisted arrest, prompting officers to taze him four times.

Footage from the officers’ dashcams and bodycams captured Ambler saying that he has “congestive heart failure.”

Before the final shock, he was heard saying, “save me,” according to reports. He became unresponsive shortly after and was later pronounced dead.

According to Texas Attorney General Ken Paxton, Ambler’s cause of death was partially attributed to “forcible restraint,” CNN reported.

A&E released a statement confirming that “video of the tragic death of Javier Ambler was captured by body cams worn on the officers involved as well by the producers of Live PD who were riding with certain officers involved.”

When no one asked for the footage, they deleted it as they do all unaired footage.

Travis County District Attorney Margaret Moore, whose office is taking the case to a grand jury, accused Sheriff Robert Chody of stonewalling the investigation, and three Williamson County commissioners are calling for his resignation, claiming the sheriff was withholding evidence that could’ve been used in the investigation.

“I, like you, am outraged over the circumstance of his death, shocked at Sheriff Chody’s failure to cooperate with the investigation into Mr. Ambler’s death, and heartbroken for his family and loved ones,” said Commissioner Cynthia Long. “Sheriff Chody must resign.”