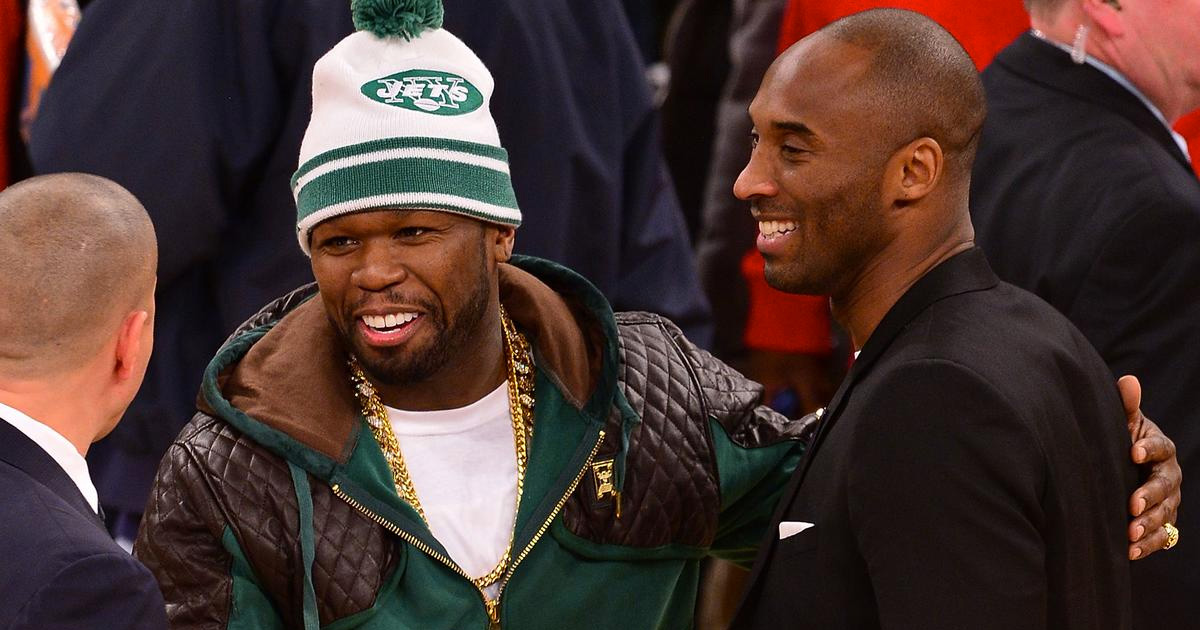 The tragic and unexpected death of NBA legend Kobe Bryant, along with his 13-year-old daughter GiGi and seven others, has put life into perspective for people all over the world.

Among those personally affected by the sudden loss of Kobe Bryant is 50 Cent, who, in response to the sad news, has publicly made it known that his days of trolling and beefing with others on social media have come to an end.

These days, 50 Cent is more known for his antics on social media than for his music.

He typically uses his Instagram and Twitter accounts (which collectively have over 36 million followers) to air out his grievances with adversaries, make fun of other celebrities, and to help him collect money from folks who he swears owes him thousands of dollars.

Fiddy also uses his massive social media platform to promote his TV shows, like Power, but he’s best known for being the “King of Trolls.”

However, 50 says Kobe’s death has made him rethink his past actions, and, moving forward, he will try his best to be a better person.

After sharing photos and video footage of him chumming it up with Kobe (and Meryl Streep in one particular pic), 50 said the following, on both Twitter and Instagram:

“I feel like I have to achieve what I want in life now after this. I have to focus, I’m not arguing with anyone anymore … I’ll deal with it another way if there’s a problem.”

RIP to KOBE I send my sincere condolences to his family. pic.twitter.com/1G32jhMkGq

i feel like i have to achieve what i want in life now after this. i have to focus, i’m not arguing with anyone anymore I’ll deal with it another way if there’s a problem. #starzgetthapp #abcforlife Feb 11 pic.twitter.com/K41wGQmQFH

wow Kobe man damn, i don’t even know what to say. ???? pic.twitter.com/cn4ze4ZhnB

It remains to be seen if 50 will keep his promise to stop trolling and beefing in the long term, but this is, at least, a very good start.