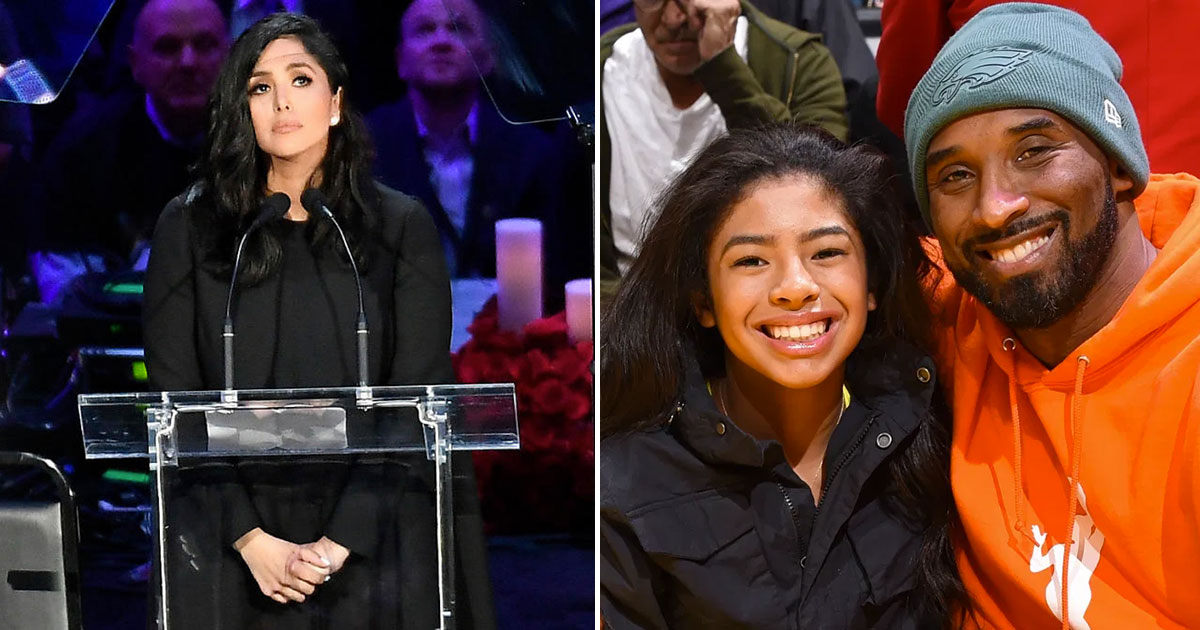 Vanessa Bryant has released the names of the four Los Angeles County Sherriff’s deputies who allegedly took and shared unauthorized graphic photos of the devastating helicopter crash that killed her husband, daughter and seven other people.

In an Instagram post Wednesday (Mar. 17), Vanessa shared images of court documents from the lawsuit she filed against Los Angeles County, the sheriff’s department, the county fire department, and the four deputies in question.

The screenshots revealed the identities of the four deputies, as well as other disturbing allegations about what they did with the pictures of Kobe Bryant, Gianna Bryant, and the other passengers.

Mrs. Bryant posted several pictures of the case to Instagram, including the front page of the lawsuit, which listed the defendants’ full names.

Vanessa Bryant reveals the names of the police officers who took photos of the helicopter crash site that killed her husband, daughter and seven others. pic.twitter.com/hJjgaDodMt

According to one particularly disturbing section of the complaint she shared, one deputy—officer Joey Cruz—not only bragged about having graphic photos of the crash site, but went as far as to show photos he personally took of the accident to a bartender at Baja California Bar and Grill just two days after the crash.

The bartender then allegedly approached another table of restaurant patrons and explained what had happened, which one customer described as “very, very disturbing,” so much so that it “bothered [him] that entire night, even [on] [his] drive home,” the court docs read.

Once he got home and while sitting in his driveway, that customer decided at that moment to file a formal complaint with the Sheriff’s Department via e-mail.

The customer wrote: “There was a deputy at Baja California Bar and Grill in Norwalk who was at the Kobe Bryant crash site showing pictures of his [i.e. Kobe Bryant’s] … body. He was working the day the helicopter went down and took pictures of the crash site and bodies. He is a young deputy, shaved head…”

In a later interview with Department investigators, the customer said he believed it was “very inappropriate for that deputy to be there at that environment, showing those pictures to other individuals,” and the situation “did not sit well with [him] at all.”

Bryant’s lawsuit also states that within 48 hours of the crash, photos of the incident were distributed to at least ten department employees. The suit also claims that one deputy had taken between 25 and 100 pictures of the crash scene on his personal cell phone.

According to the lawsuit, Sheriff Alex Villanueva allegedly brought the deputies who’d taken the photos into his office and told them that if they deleted the photos, they would not be punished. He also reportedly didn’t disclose the invasion of privacy to internal affairs, and no probe was launched until news of the existence of the photos were made public.

Kobe and his 13-year-old daughter Gianna, along with seven other people, were tragically killed on January 26th, 2020 when the helicopter they were flying in crashed into a Southern California hillside while en route to a girls basketball game tournament.

An investigation by The National Transportation Safety board blamed the pilot, Ara Zobayan, for the crash, saying that he disregarded his training, violated flight rules by flying into conditions where he couldn’t see, and failed to take alternative precautions that may have prevented the accident, such as slowing down and landing or converting to auto-pilot.