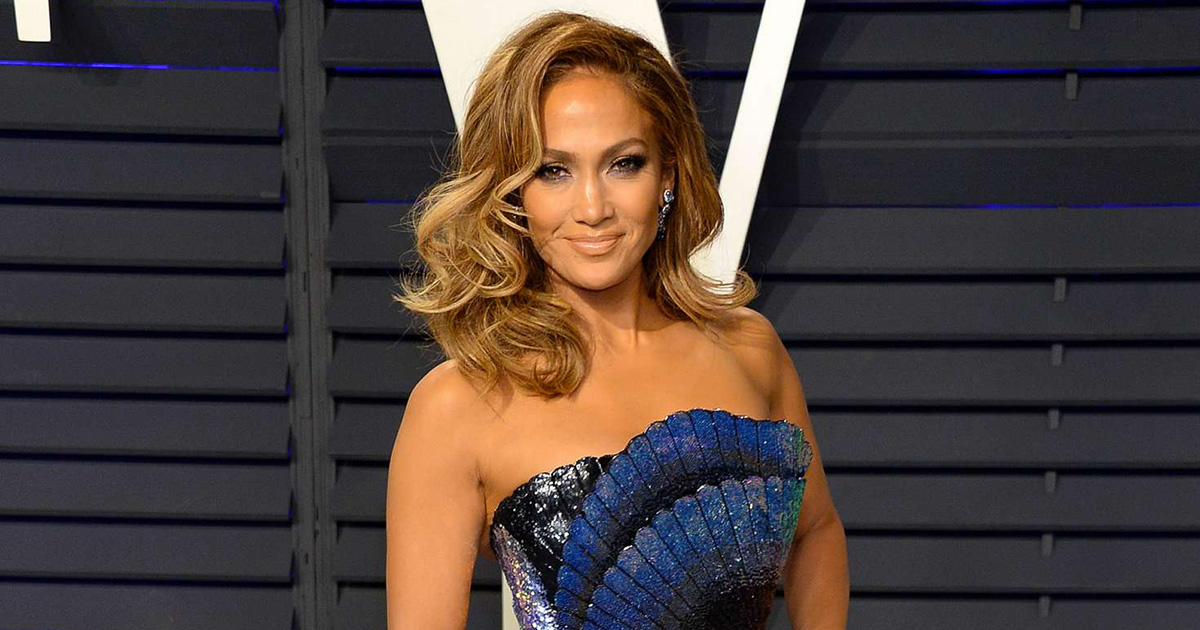 Jennifer Lopez and Alex Rodriguez are engaged. The couple, who have been dating since 2017, announced the happy news by posting the same photo on Instagram—an image of their hands, with Lopez wearing a massive diamond engagement ring. 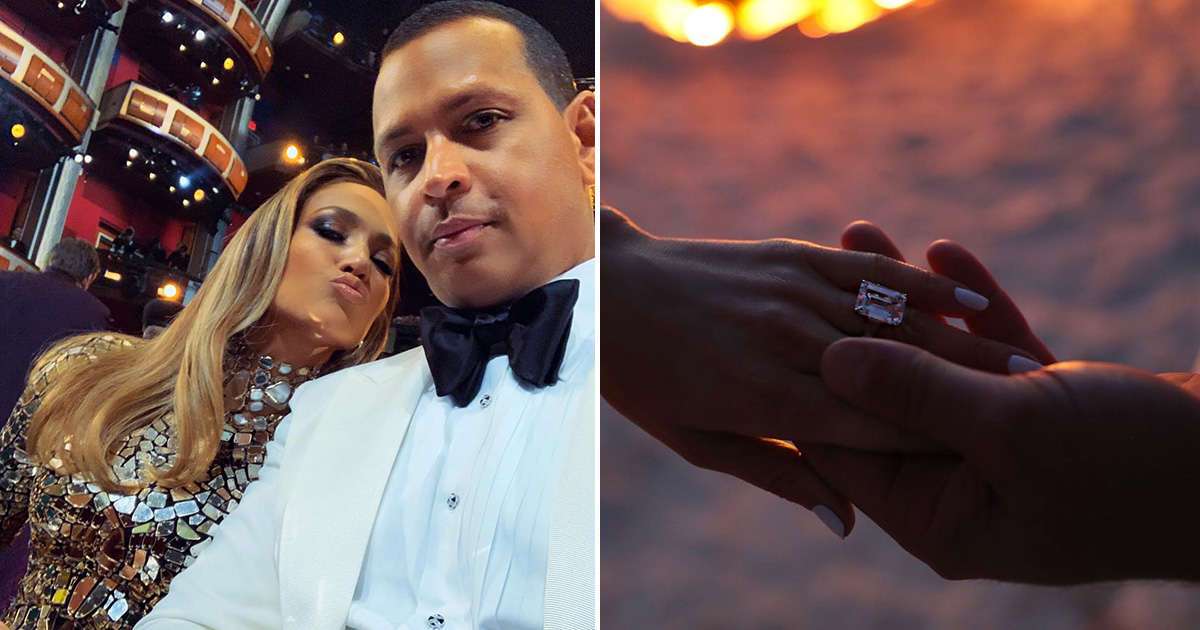 This engagement is far from the first for J.Lo, who has been proposed to numerous times over the years.

J.Lo has been engaged five times, as far as public knowledge is concerned, and her and A-Rod’s future wedding will mark her fourth marriage.

J.Lo also had serious relationships with Diddy (1999-2001) and with her former backup dancer Cancer Smart (2011-2016), though she never publicly announced an engagement with either of them. She said in an interview with Access Hollywood that she’s been proposed to a total of six times,  but didn’t name any names.

Flip through the pages for more details on previous J.Lo’s engagements.
Published March 10th, 2019 at 1:05 am