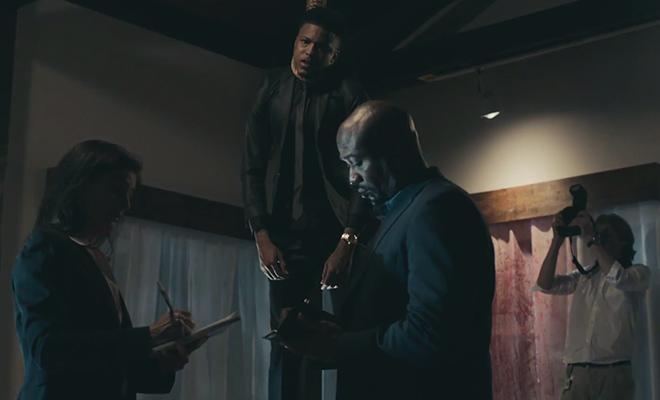 Last month, the R&B singer left fans in shock when he Instagrammed a photo from the video, in which he hangs from the ceiling with a noose around his neck. But now it all seems to make sense.

In the video for “FML,” which stands for “F*ck My Life,” August and Pusha T (who is featured on track) both face death in different ways.

August uses the video to promote suicide awareness and spreads a positive message at the end.

“I’ve been where you are. Through the struggle and through the pain. It’s what makes us stronger than most. When there seems to be no way forward you have to make a way.”