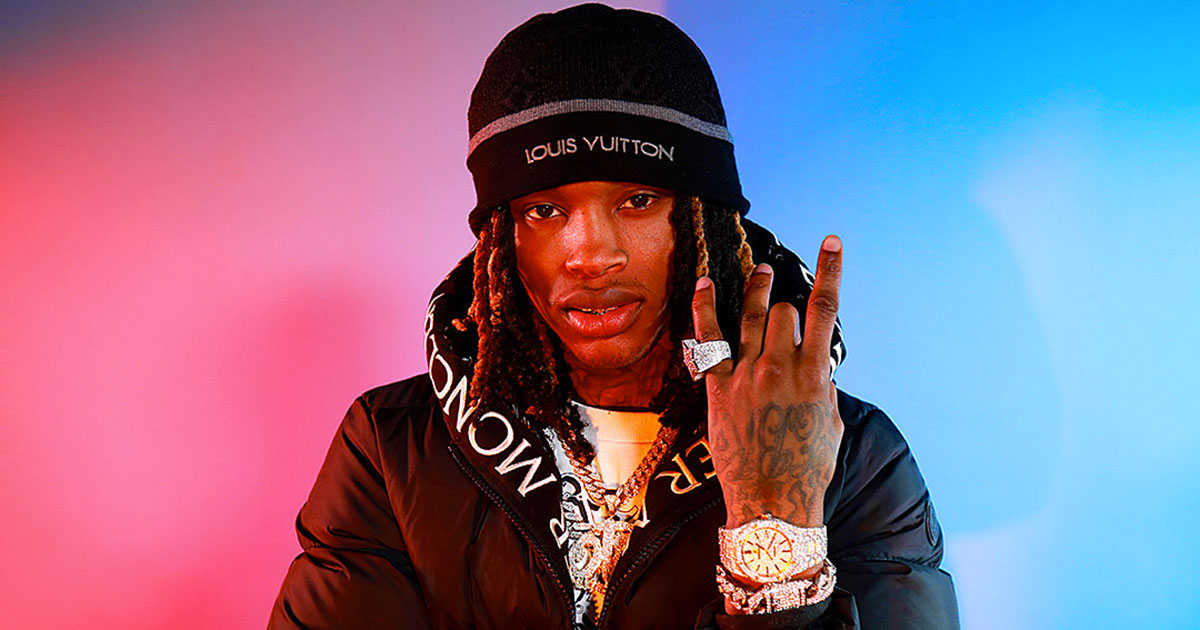 Chicago rapper King Von has died after being shot outside a nightclub in Atlanta.

While initial reports said that Von was in critical condition after the shooting, his best friend and producer, DJ On Da Beat, has confirmed his passing.

“My heart can’t take this. No bro. Why you. Why bro. Please just FaceTime me bro. Why they had to take you. Ima see you again this shit ain’t over. It’s far from over. We still just getting started. RIP my Bestfriend,” he wrote on Instagram.

“The only n***a to listen to me word for word from day 1. We sat on FaceTime for hours making songs together. Every bar had a meaning snd every song was a part of our soul. Every moment meant something and to grow wit you made me feel like I was a real producer. I love you bro @kingvonfrmdao.”

The AJC reported Friday that a fight outside of Atlanta’s Monaco Hookah Lounge resulted in gunfire, leading to two people (whom they didn’t name) being fatally shot.

An argument between two opposing groups, reportedly King Von and Quando Rondo’s crews, took place around 3 A.M. outside the club.

Two people were confirmed dead, and multiple others were injured, including one person hit by a vehicle when the crowd scattered as a result of the shooting.

“That physical altercation escalated into an exchange of gunfire with those groups,” said Atlanta police Deputy Chief Timothy Peek.

“Two police officers who were working at that particular club, or lounge, noticed the altercation and engaged some of the people involved. There was an exchange of gunfire with police as well.”

The AJC’s report noted that one person, rumored to be King Von, was rushed to the hospital in critical condition, however, multiple unconfirmed social media reports are saying that King Von (real name: Dayvon Daquan Bennett) succumbed to his injuries Friday afternoon.