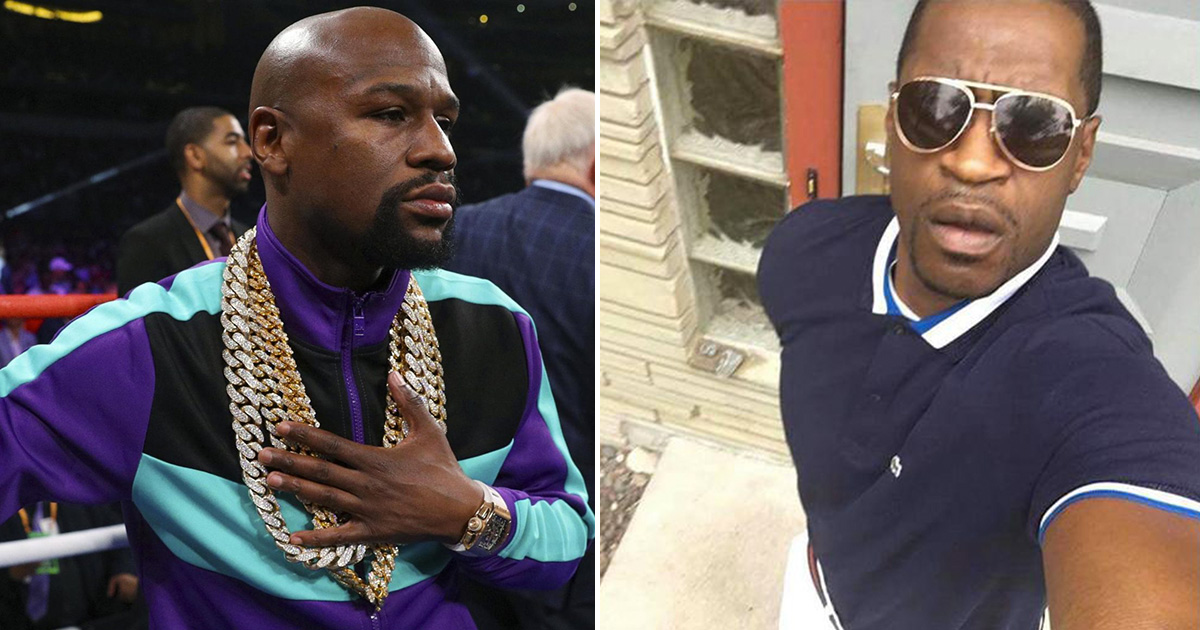 Floyd Mayweather has personally vowed to help George Floyd’s family grieve their loss by offering to pay for four funeral services for Floyd, including a service in his hometown of Houston, Texas.

Mayweather is offering to finance all 4 services for Floyd in Houston, Minnesota, Charlotte and another location to be named at a later date.

We’re told Mayweather felt it was the right thing to do after learning Anzel Jennings — CEO of the TMT music label — grew up with George.

Mayweather’s people added … Floyd is just doing what he feels is right in his heart.

George Floyd died in police custody a week ago today after killer cop Derek Chauvin kneeled on the back of his neck for eight minutes and 46 seconds.

Floyd’s death has sparked global protests and calls for all of the cops involved to be criminally charged.

All four officers involved were fired after video showing the fatal arrest went viral, however, Chauvin is the only one who has been arrested for murder so far.