GOSSIPONTHIS.COM News Derek Chauvin Found Guilty of All Charges of Murder & Manslaughter in... 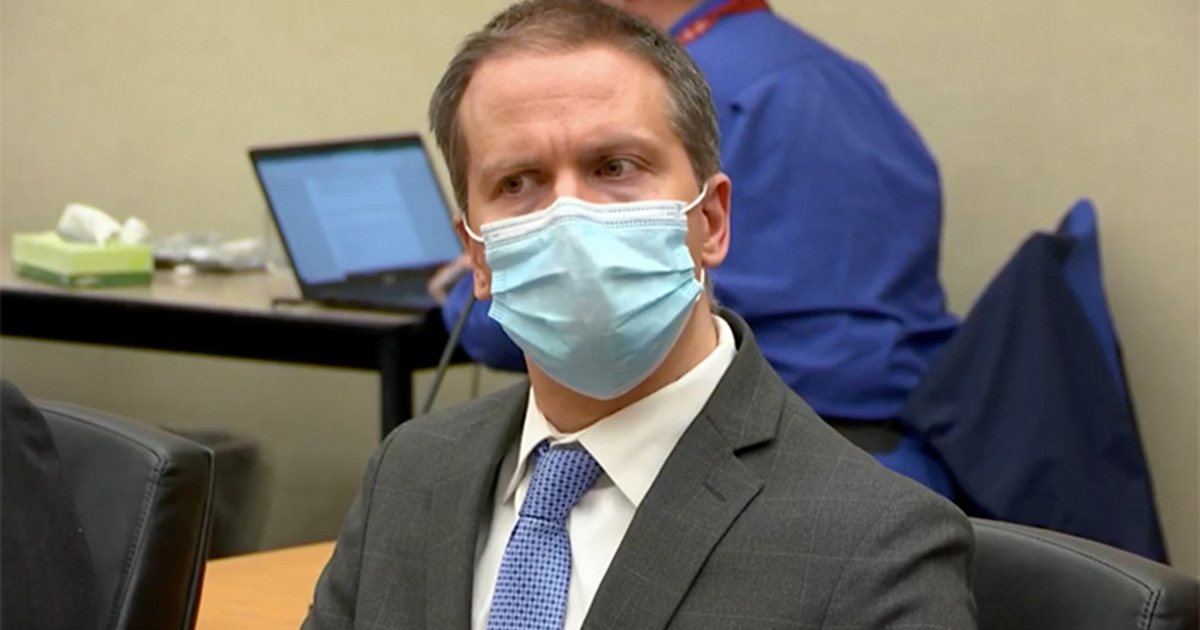 Derek Chauvin is GUILTY and will likely spend the rest of his life in PRISON!

Former Minneapolis police officer Derek Chauvin has been convicted on ALL CHARGES in the death of George Floyd.

Chauvin was found guilty by a jury of 12 of second-degree unintentional murder, third-degree murder, and second-degree manslaughter in Floyd’s death.

Immediately after the verdict was read, Chauvin was handcuffed in the courtroom and taken into custody by the Hennepin County Sheriff’s Office.