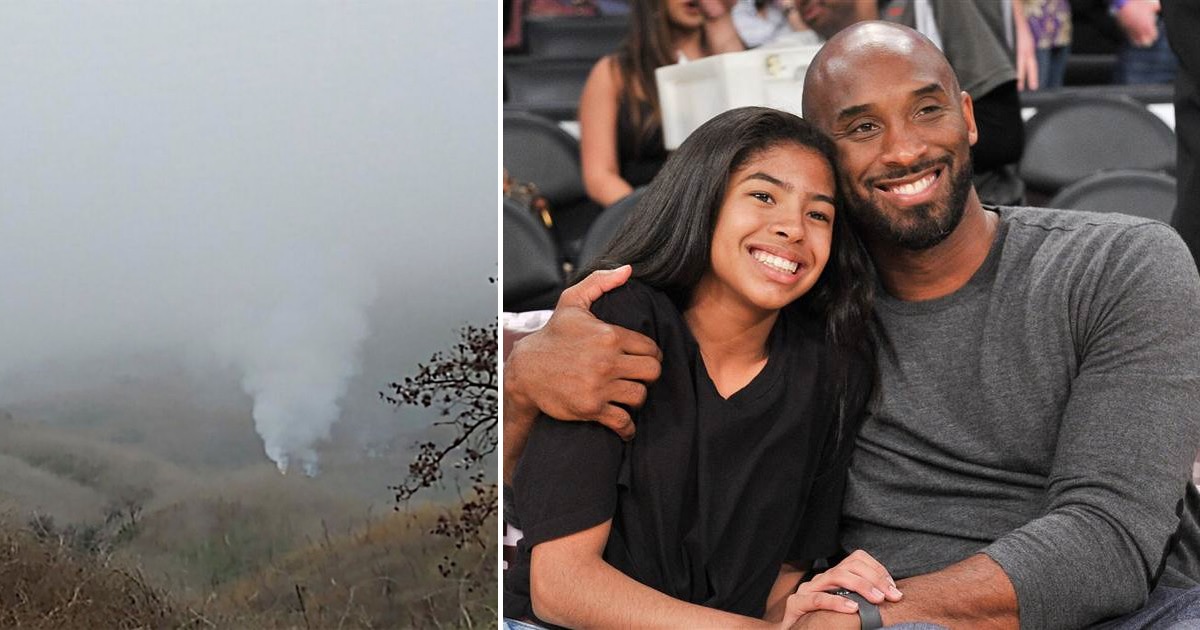 As the world continues to mourn the tragic loss of NBA legend Kobe Bryant and his 13-year-old daughter, information regarding the other victims in the fatal helicopter crash is starting to be revealed.

According to reports, Bryant and his daughter, Gianna (Gigi) were headed to her basketball game in Thousand Oaks at Bryant’s Mamba Academy.

Sources say, also on board, was one of Gianna’s teammates, their parent, and the helicopter pilot.

Sources: Kobe Bryant was on his way to a travel basketball game with his daughter Gianna when the helicopter crashed. Those aboard the helicopter also included another player and parent.

It was originally reported that five people were on Bryant’s private helicopter, however, the L.A. County Sheriff just said that there nine people aboard, and, tragically, all 9 were killed when the copter crashed in Calabasas, California (Jan. 26).

This story is developing, check back for updates…