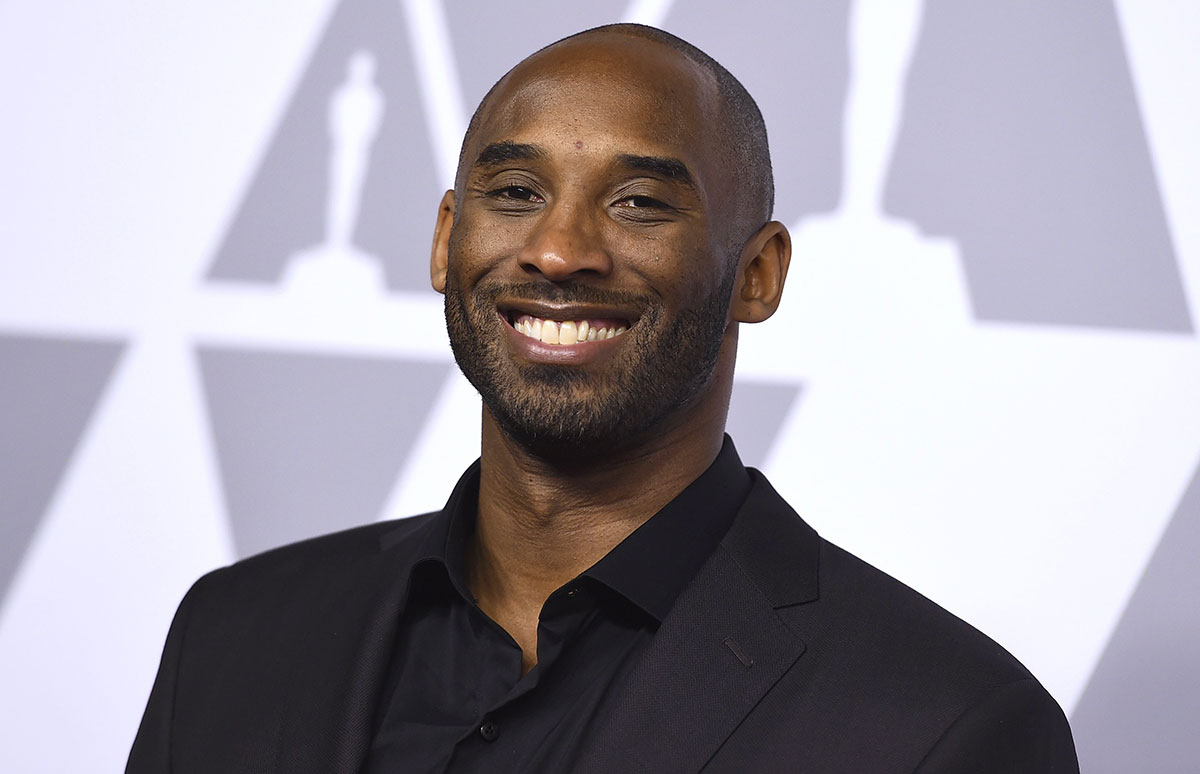 Breaking News from TMZ … Kobe Bryant is dead at the age of 41 after being killed in a helicopter crash in Calabasas, California Sunday morning (Jan. 26).

Kobe was traveling with at least 3 other people in his private helicopter when it went down. A fire broke out. Emergency personnel responded, but nobody on board survived. 5 people are confirmed dead. We’re told Vanessa Bryant was not among those on board.

The cause of the crash is under investigation.

Kobe has famously used a helicopter to travel for years — dating back to when he played for the Lakers. He was known for commuting from Newport Beach, CA to the STAPLES Center in DTLA in his Sikorsky S-76 chopper.

And just in case you have trust issues with TMZ, several other media outlets have independently verified that that sadly, this news is 100% true.

This is a developing story, check back for updates…