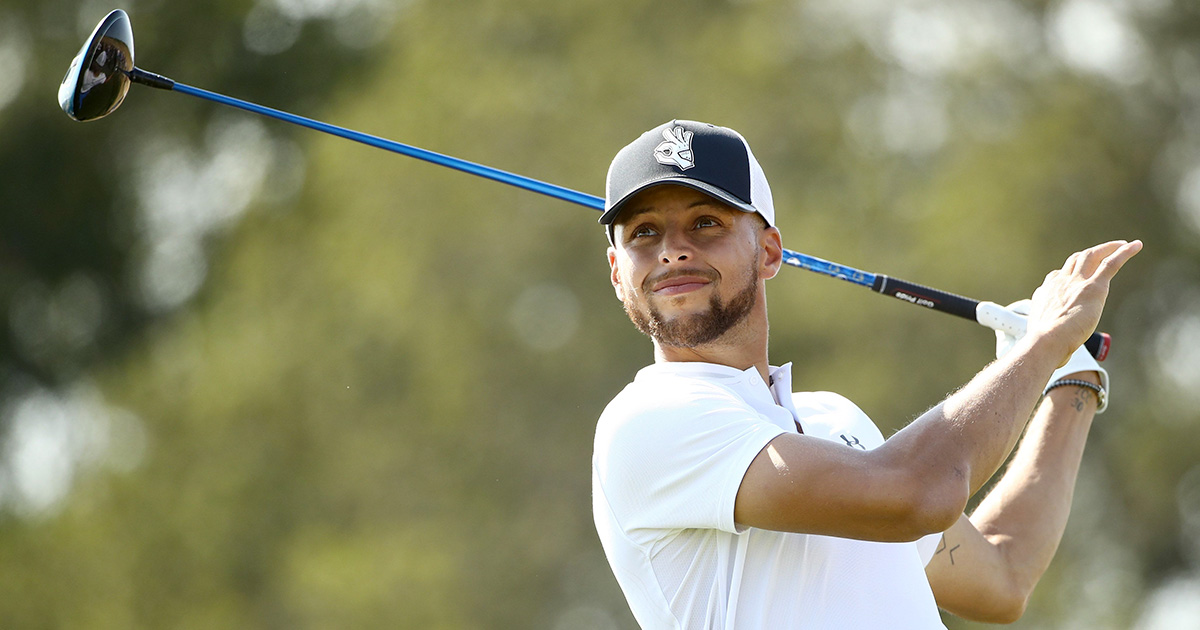 Basketball phenom Steph Curry has pledged a 7-figure donation to help fund a new golf program at University that will roll out over the next six years.

At a press conference on Monday in Washington, D.C., Curry pledged to make a donation that is reportedly in the seven figures to help support the university’s quest to bring back the sport, which had been absent for 40 years.

Not only will it help get the sport off the ground after its dormancy, but it comes at a time when Howard is positioned to jump to Division I in golf—the first Division I program at the school.

“Golf is a sport that has changed my life in ways that are less tangible, but just as impactful,” Curry said about the imminent donation in a press release.

“It’s a discipline that challenges your mental wherewithal from patience to focus, and is impossible to truly master, so when you hear about these passionate student athletes who have the talent but don’t have a fair shot at the game, it’s tough. I feel really honored to play a small role in the rich history of Howard University.”

Curry, a six-time All-Star and two-time MVP winner, plays for the Warriors on the west coast. In college, he starred at Davidson in Davidson, North Carolina.

So what’s the connection between him and a small college in D.C., you ask? Well, Curry met a Howard student named Otis Ferguson while he was viewing a documentary in January about the 2015 shooting of nine black worshippers in a South Carolina-based church.

Ferguson brought up how he had to pass up golf to attend Howard—which, at the time, did not have a golf program. Curry sparked an idea from there to resurrect the program.

“The idea around re-creating Howard’s golf team and turning it into a Division I program for men and women was born on that specific night,” Curry said. “Now, seven and a half or eight months later, we’re here.”

While Curry is best-known for his performances on the hardwood, he’s no slouch on the course, either. He played on his high school golf team and has made numerous appearances as an amateur and celebrity golfer in various tournaments over the last decade.

Because Howard is starting from scratch, it will take time to hire coaches, recruit players and relaunch the program. The university is targeting its official foray back into the sport for the 2020-21 academic year.

We love to see it!