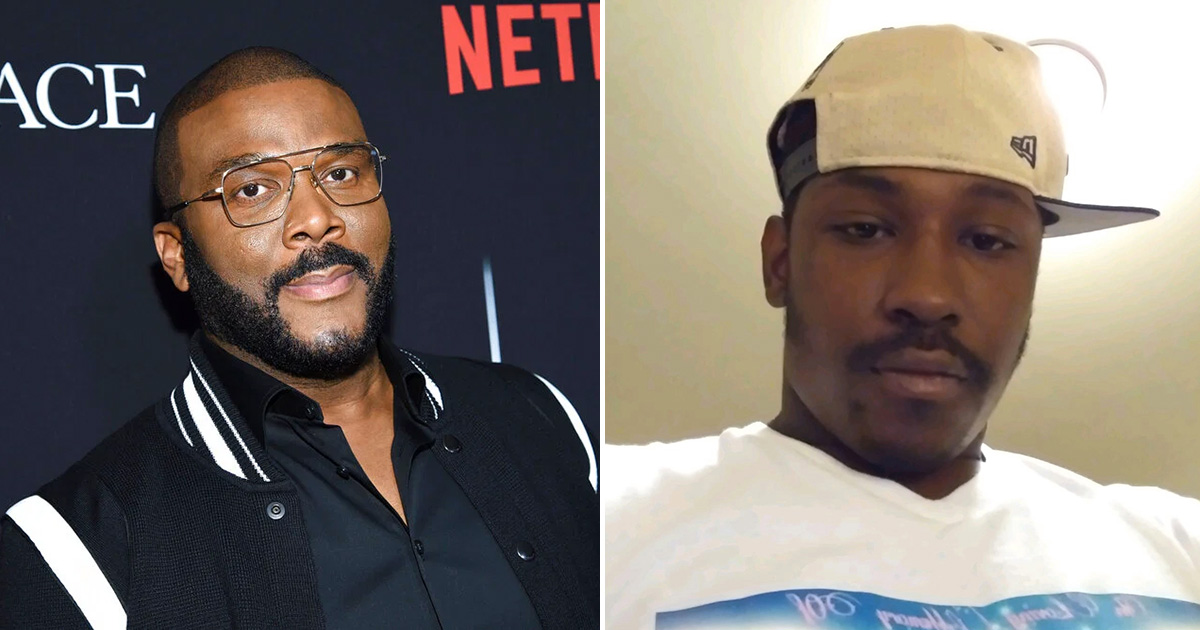 Tyler Perry is giving back to the family of Rayshard Brooks after his murder at the hands of Atlanta police.

During a press conference on Monday (Jun. 15), the family’s attorney, L. Chris Stewart, announced that the 50-year-old media mogul will cover the costs of Brooks’ funeral after he was shot in the back and killed by police in Atlanta over the weekend.

“We do want to acknowledge and thank Tyler Perry, who we spoke with and who will be taking care of the funeral for the family,” Stewart said.

“It’s support like that and it’s people who are actually in this community, that love the community, that want healing, and [want] families like this to never have to go through something like this. It’s a step forward, and we want to thank him.”

?BREAKING?:
Attorney for #RayshardBrooks announces that media mogul Tyler Perry will be covering the cost of his funeral. The father of four was shot and killed in the back by #Atlanta Police Friday night in a Wendys parking lot. pic.twitter.com/OSfmsYAMNt

While Perry himself hasn’t spoken publicly about his donation, Atlanta’s 11 Alive News confirmed with his reps that he’ll be paying for Brooks’ funeral service.

A source also confirmed to People that Perry has also offered to put all four of Brooks’ children through college.

Perry “spoke to Rayshard’s family and wanted to do something to help,” the magazine’s source said. “His heart goes out to the family during this tragic time.”

Rayshard Brooks, a 27-year-old Black man, was fatally shot by police at a Wendy’s drive-thru late Friday night (Jun. 12) after officials said he resisted arrest and stole an officer’s taser.

An autopsy revealed that Brooks was shot twice in the back and died of organ injuries and blood loss, the Fulton County Medical Examiner said Sunday. His manner of death was listed as a homicide.

Additionally, Garrett Rolfe, the officer who fatally shot Brooks, was fired, and Devin Brosnan, another cop on the scene, was placed on administrative duty.

Brooks’ death sparked yet another wave of protests against police brutality and racial injustice in Atlanta.

Brooks had just left a party for his oldest daughter’s eighth birthday before the shooting, and had planned to spend the weekend celebrating with her.

A GoFundMe page started by Brooks’ legal team has so far raised $100,000 to help his family.

“Rayshard Brooks leaves behind his wife, Tomika Miller, and 4 children: Mekai who is 13 yrs old, Blessing  8 yrs old, Memory 2 yrs old, and Dream who is 1,” the page reads.

Tyler Perry Studios is less than four miles away from the Wendy’s where Brooks was killed, which was burned to the ground by protesters the night after the fatal shooting.