GOSSIPONTHIS.COM Crime Black Man Killed by Atlanta Police After Being Shot in the Back... 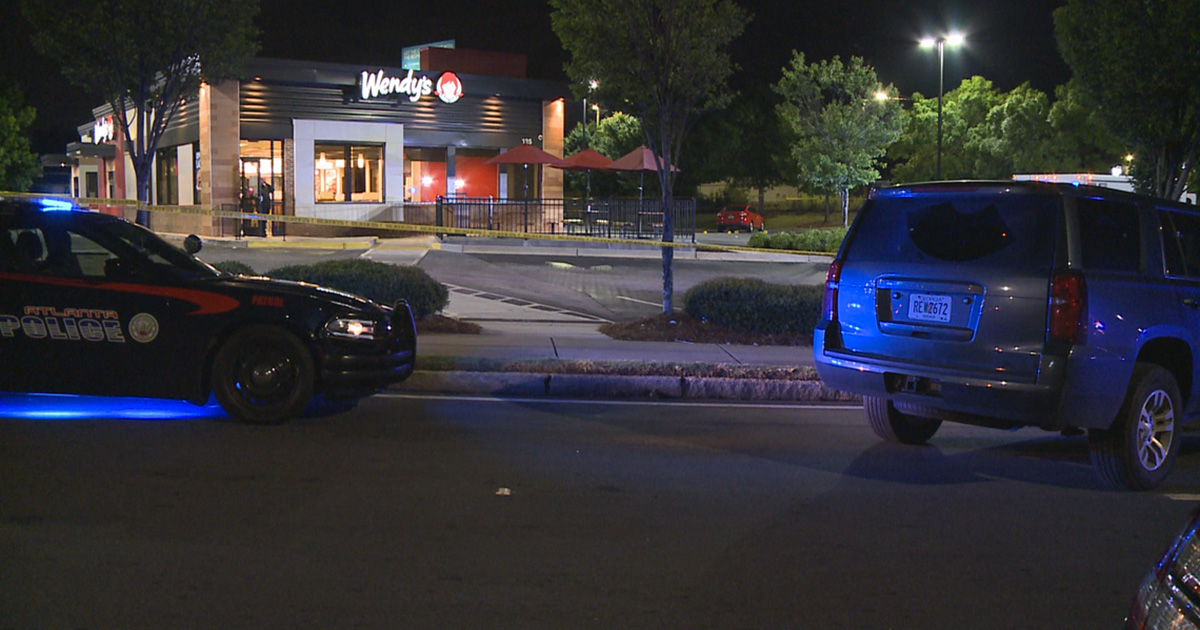 A Black man was shot in the back and killed by Atlanta police after someone complained that he was sleeping in his car in a Wendy’s drive-thru line.

According to a preliminary report from the Georgia Bureau of Investigation, officers with the Atlanta Police Department were dispatched to the Wendy’s at 125 University Ave. SW around 10:30 p.m. Friday night (Jun. 12) after receiving a call that a car with a man sleeping in it was blocking other cars in line, forcing other customers to have to drive around the vehicle to pick up their orders.

The police report states that two officers tried to place Rayshard Brooks under arrest after he failed a sobriety test.

During the arrest, Brooks “resisted,” according to GBI spokeswoman Nelly Miles (via AJC), and “a struggle ensued” before an officer “deployed a Taser.”

Witnesses said the man was able to grab the Taser from the officer, at which point a second officer got involved and also tried to tase Brooks.

Video footage shared on social media showed the officers wrestling with Brooks for about 30 seconds before being tased the second time.

When Brooks started running away, both cops started chasing him, and within seconds, three shots were fired, hitting the man in the back.

Brooks was rushed to Grady Memorial Hospital, where he died during surgery.

The GBI said one of the APD officers was treated at the hospital after suffering minor injuries as a result of the incident and was released.

A number of bystanders who witnessed the fatal shooting were reportedly seen yelling at cops and an impromptu peaceful protest ensued. Protesters were still at the scene Saturday morning. 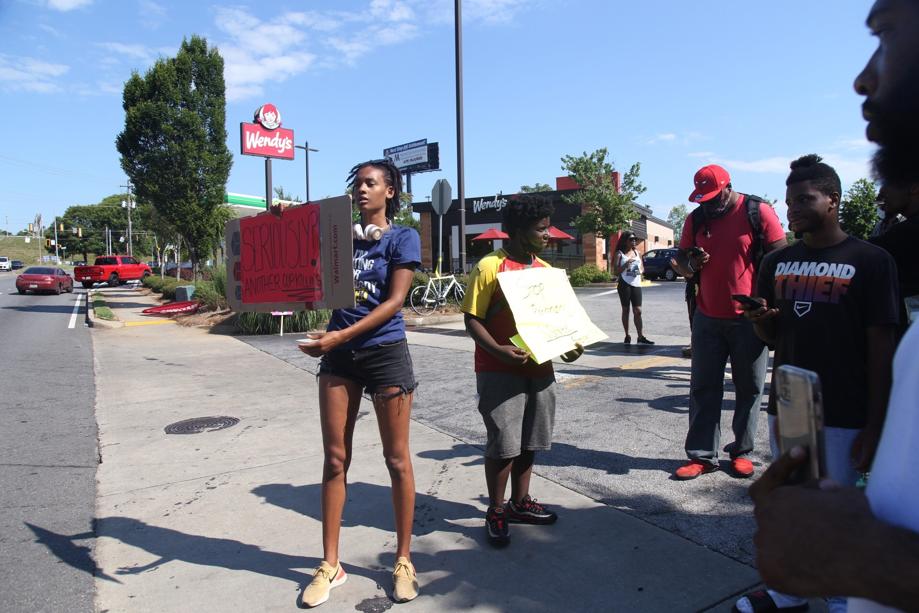 Following the incident, the Georgia NAACP called for the firing of APD Chief Erika Shields.

“@KeishaBottoms, @Atlanta_Police needs a serious overhaul. The continuation of these kinds of actions require immediate resolution. Instead of seeing an improvement, it continues to happen day after day. Chief Shields must be relieved immediately.”

@KeishaBottoms, @Atlanta_Police needs a serious overhaul. The continuation of these kinds of actions require immediate resolution. Instead of seeing an improvement, it continues to happen day after day.

The two officers involved in the shooting have since been removed from duty while the incident is under investigation.

The GBI said this is the 48th officer-involved shooting they’ve investigated this year alone.