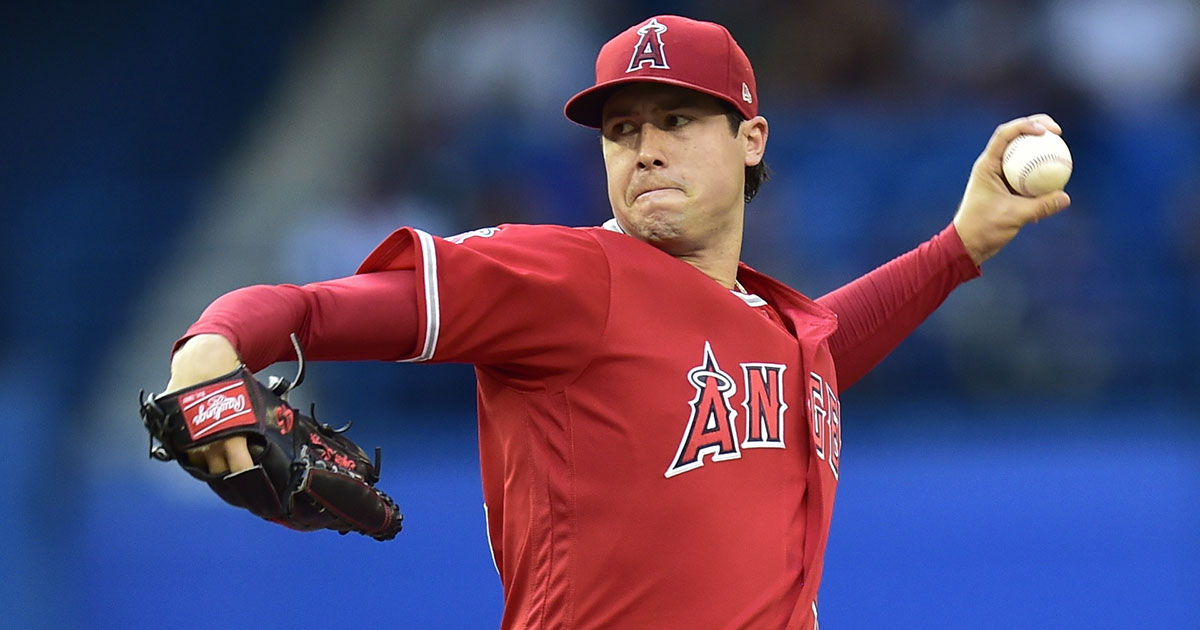 Tyler Skaggs, the starting pitcher for the Los Angeles Angels, has died at the age of 27, the team announced Monday (Jul. 1).

The Angels announced Skaggs’ passing in a statement via Twitter, writing: “It is with great sorrow that we report Tyler Skaggs passed away earlier today in Texas.”

The statement continued: “Tyler has, and always will be, an important part of the Angels Family. Our thoughts and prayers are with his wife Carli and his entire family during this devastating time.”

According to the Southlake Police Department, Skaggs was found unresponsive in his hotel room in Texas around 2:15 p.m.

“Officers arrived and found the male unresponsive and he was pronounced dead at the scene,” police said.

A cause of death wasn’t released, however, police said they don’t suspect foul play. Officials also said there were no signs of suicide.

Skaggs and the Angels were scheduled to play against the Texas Rangers tonight. The game has since been postponed.

The news of his death is incredibly shocking, considering he’d just pitched against the Oakland Athletics on Saturday (Jun. 29).

Tyler Skaggs, a Southern California native who was born in Woodland Hills and graduated from Santa Monica High School, was first drafted by the Los Angeles Angels in the first round of the 2009 Major League Baseball draft.

Skaggs made his MLB debut with the Arizona Diamondbacks in 2012 before being traded to the Angels in the 2013-14 offseason. He’d been with the Angels ever since, though he missed the 2015 season due to surgery.