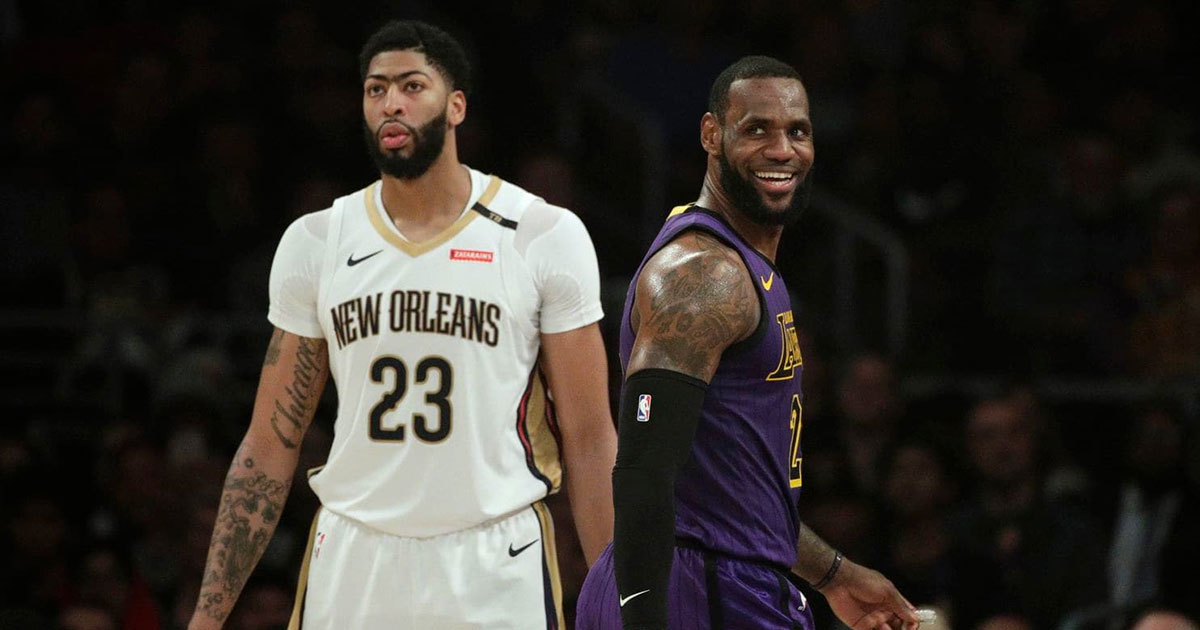 It’s official … Anthony Davis is taking his talents to Los Angeles to join LeBron James in their quest to bring L.A. its first title in several years.

The New Orleans Pelicans have agreed to trade Davis to the Lakers in exchange for a haul of young players—including Lonzo Ball, Brandon Ingram, Josh Hart, and three first-round picks (including the fourth overall pick).

The news, which ends months of rumors and speculation, was first shared by ESPN’s Adrian Wojnarowski.

The Pelicans have agreed to a deal to trade Anthony Davis to the Lakers for Lonzo Ball, Brandon Ingram, Josh Hart, and three first-round picks – including the No. 4 overall in 2019 Draft, league sources tell ESPN.

This is not only great news for L.A., but for New Orleans as well, because now they have a crop of new players to join No. 1 draft pick Zion Williamson.

With the Warriors dynasty over, 2019-2020’s NBA season looks like it’s going to be very interesting.