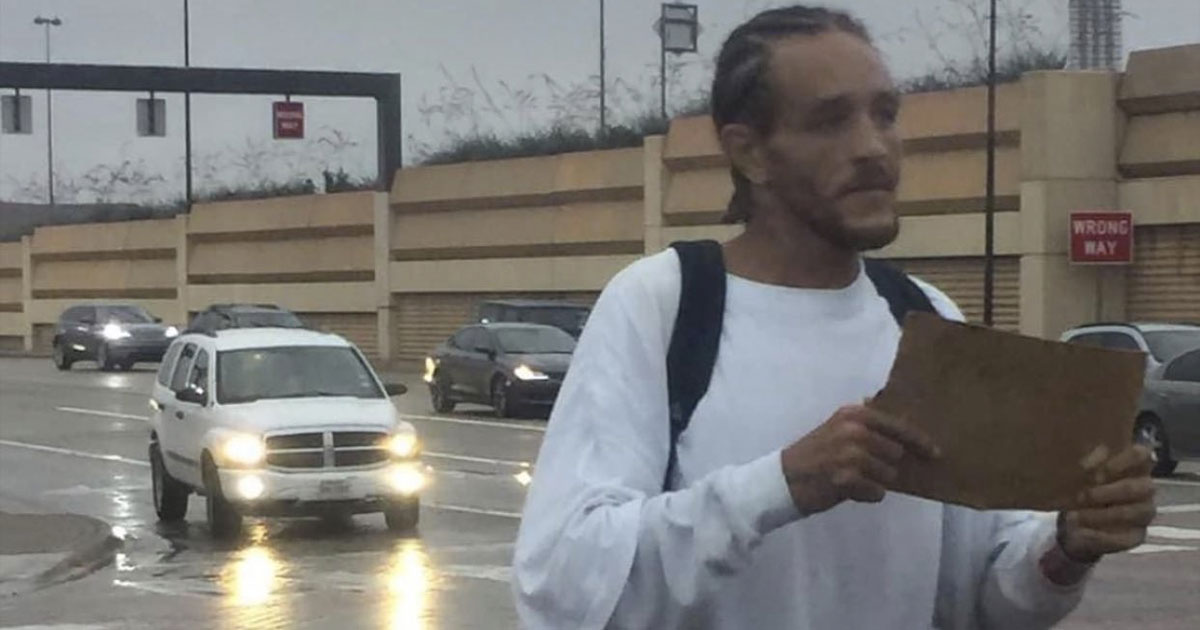 A new photo that has surfaced of Delonte West on the streets of Dallas holding up a sign begging for food and money has prompted calls for the people who were once close to him to step in and get him some help.

But as it turns out, former NBA players and coaches have been trying to help Delonte for MONTHS.

According to TMZ Sports, multiple sources say that folks with the NBA, the Players Association, and even Delonte’s former coach Doc Rivers and his former St. Joe’s college teammate Jameer Nelson, among others, have been trying to get West the help he desperately needs. 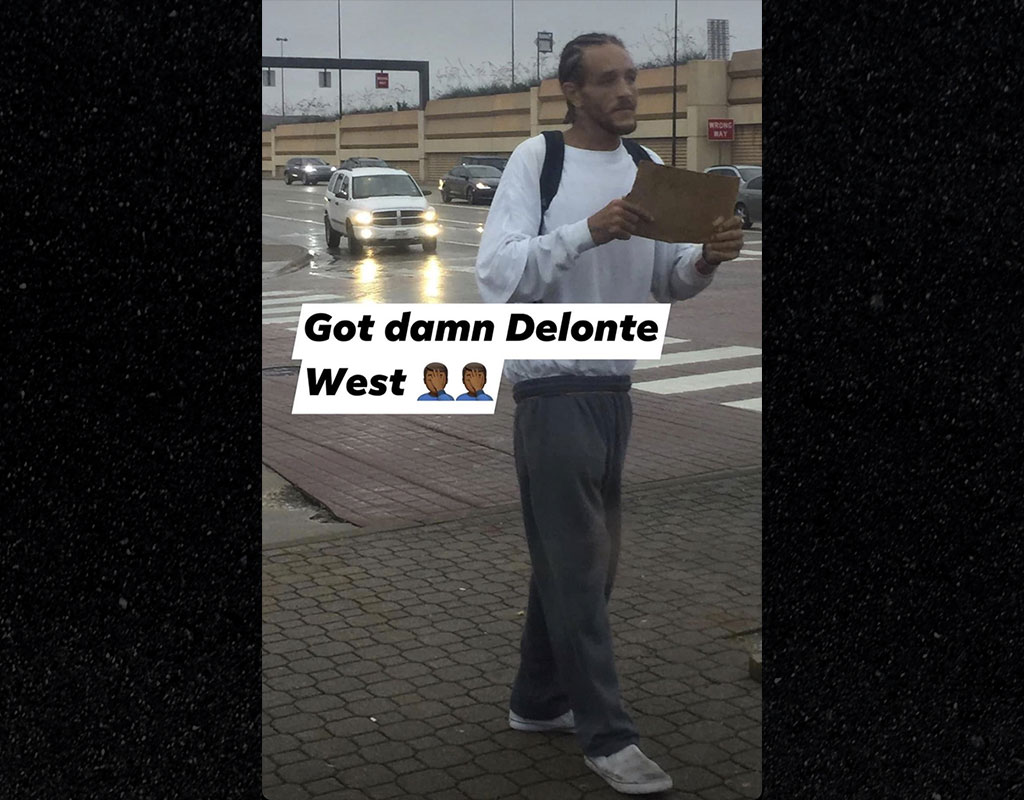 West—who was the 24th overall pick in the 2004 NBA Draft and played 8 seasons for the SuperSonics, the Mavericks, the Cavaliers and the Celtics (where he played for Rivers)—has been dealing with mental health issues over the years, and his struggles have been well documented, as this is far from the first time photos or videos have surfaced causing serious concern about his well-being.

Back in 2016, when a fan spotted West by himself wandering around the parking lot of a Jack in the Box without shoes on and asked him if he was the former NBA star, West responded: “I used to be but I’m not about that life anymore.”

In August 2019, someone snapped a picture of Delonte sitting on a curb somewhere looking down and out, and a few months later, in January 2020, footage surfaced appearing to show him acting erratically after getting into a fight in the middle of a street in Washington, D.C.

Delonte’s former agent, Aaron Goodwin, said at the time that the former NBA player has a support system around him … but his close friends and family need more help with keeping him safe and out of trouble because they can only do so much, and West has to be willing to accept the help for it to really work.

Here’s to hoping that one day (hopefully soon) Delonte finally allows his loved ones to help him.