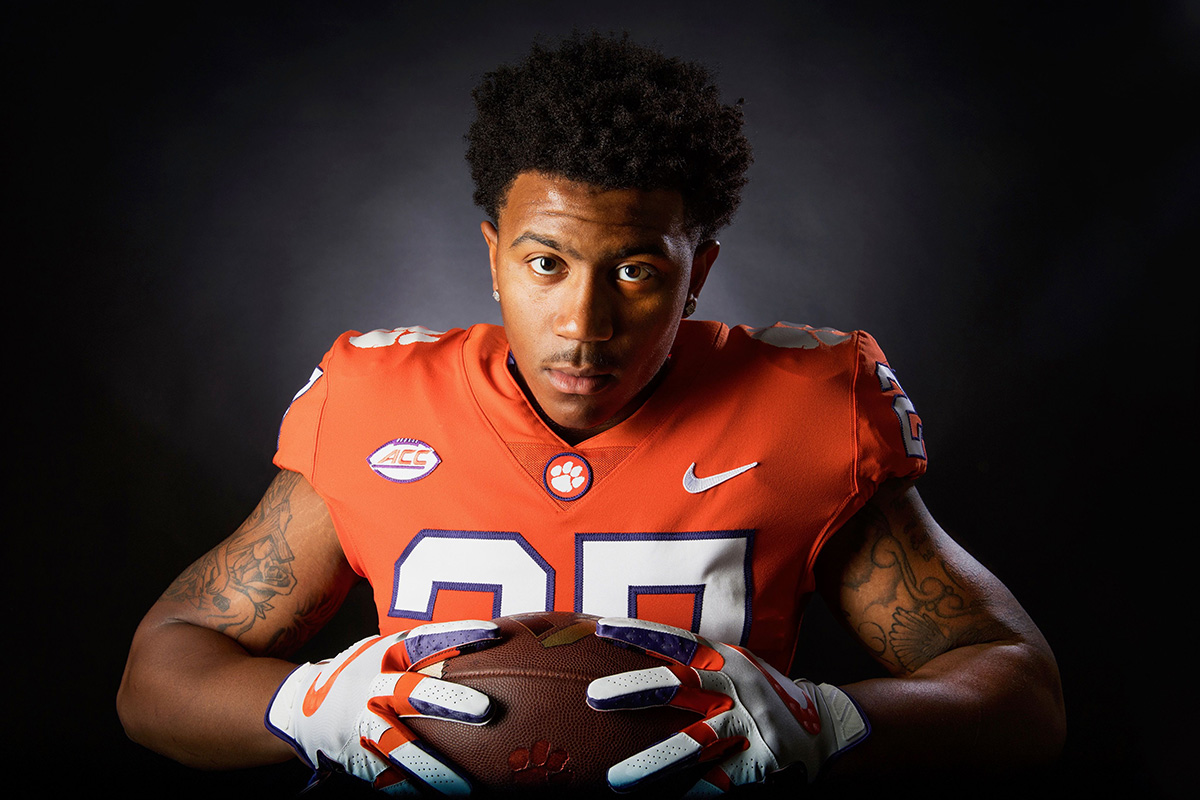 Former Clemson running back C.J. Fuller died from a blood clot that lodged in an artery in his lungs, an autopsy report revealed.

Pickens County Coroner Kandy Kelley said in a report released Tuesday (Dec. 12) that the 22-year-old’s death was the result of a “pulmonary embolism and deep vein thrombosis” related to a recent knee surgery.

Fuller passed away on October 3rd, 2018 after complaining of chest pains earlier that day following a physical therapy session.

“He had been having some chest pains before that day, but they got worse fast,” Zola Fuller Beeks, Fuller’s aunt, told the Greenville News in October. “He was conscious at one point, but when he got to the hospital, his speech was slurred. Before we knew it, he was gone.”

Fuller was reportedly rehabilitating from a knee injury he suffered on August 12th at a sports complex in Easley, South Carolina. His autopsy report stated that he had surgery on his leg on September 19th, two weeks before he died at Greenville Memorial Hospital.

Fuller played three seasons with the Clemson Tigers and was a part of their national championship team in 2016. He had 599 rushing yards, 166 receiving yards and six touchdowns in his Clemson career.