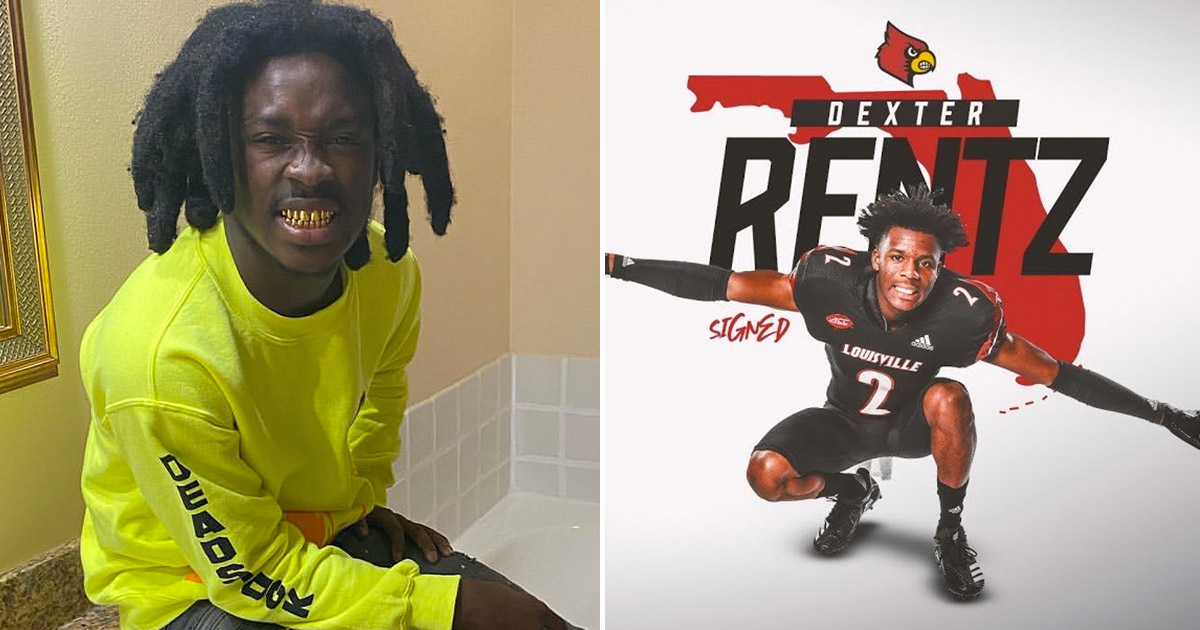 Florida rapper LPB Poody was shot in Orlando along with his friend, Dexter Rentz, an 18-year-old University of Louisville recruit, who was killed in the incident.

According to reports, two others in the car with LPB Poody and Rentz were also shot and are expected to survive.

Orlando Police Department Sgt. Joe Capece said the four victims were in front of a house when the shooting happened Saturday night (Apr. 25).

Capece said when police arrived on the scene, two vehicles tried to flee, but officers were able to stop both vehicles, and Rentz was in one of them.

The teen was taken to a local hospital, where he was pronounced dead.

Detectives aren’t sure of the motive in the shooting, but feel as though someone in the group was targeted.

“We are deeply saddened to hear about the passing of Dexter Rentz,” Satterfield said.

“He was a great young man who had a contagious personality and able to light up a room with his smile.

“He was a great kid to be around and he will be missed. Our thoughts and prayers go out to the Rentz family during this extremely difficult time.”

Dexter Rentz signed with the University of Louisville as a wide receiver in December 2019.