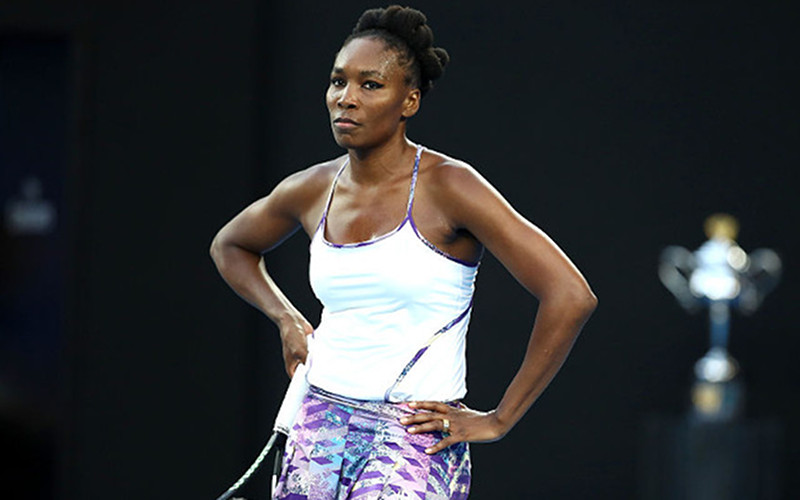 Tennis champion Venus Williams has been found at fault of a car crash that ultimately lead to a 78-year-old’s death.

On Thursday (Jun. 29), Palm Beach Gardens, Florida police announced that Venus was at fault of a June 9th car accident that sent a 78-year-old man to ICU after suffering a severe head trauma. The man died 14 days later. Police have concluded Venus was “at fault for violating the right of way of [the other driver].”

Linda Barson, the victim’s wife and driver of the vehicle, suffered broken bones and other injuries.

The accident occurred at a major intersection in Palm Beach Gardens on June 9th. According to the police report, Venus darted into the intersection to beat a changing light, but was left exposed due to a traffic backup. The driver of the other vehicle stated she was unable to stop and T-boned Venus’ SUV. The police report did not indicate how fast Barson was going at the point of impact

TMZ obtained the police report and posted a diagram of the accident. This is the intersection where TMZ reports Venus Williams crashed on June 9: Northlake BLVD at the entrance to BallenIsles Country Club pic.twitter.com/MdU7CZIZ4P

Through her attorney, Malcolm Cunningham, Venus expressed her condolences to the family and gave more insight into the tragic matter. The statement reads:

“Ms. Williams entered the intersection on a green light. The police report estimates that Ms. Williams was traveling at 5 mph when Mrs. Barson crashed into her. Authorities did not issue Ms. Williams with any citations or traffic violations.

“This is an unfortunate accident and Venus expresses her deepest condolences to the family who lost a loved one.”

It is currently unclear if the 7-time Grand Slam champion will face any charges or citations. Police say it does not appear she was under the influence or distracted by an electronic device at the time of the accident.