Orlando Magic take the victory of the series with a total of (4-1) wins to losses against the Toronto Raptors. The final score of game 5 was (102-92). Â Dwight Howard leads Orlando to the Eastern Conference for the first time in 12 years. Howard scored a total of 21 points, 21 rebounds, and 2 assists. Opponent Chris Bosh never underestimated Howard and evenÂ congratulatedÂ him with his recent success in the series. Bosh states: 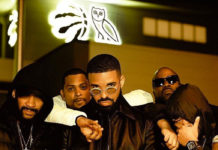 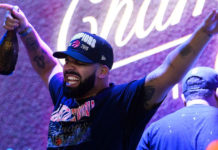 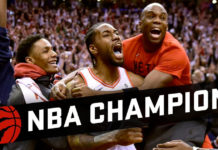