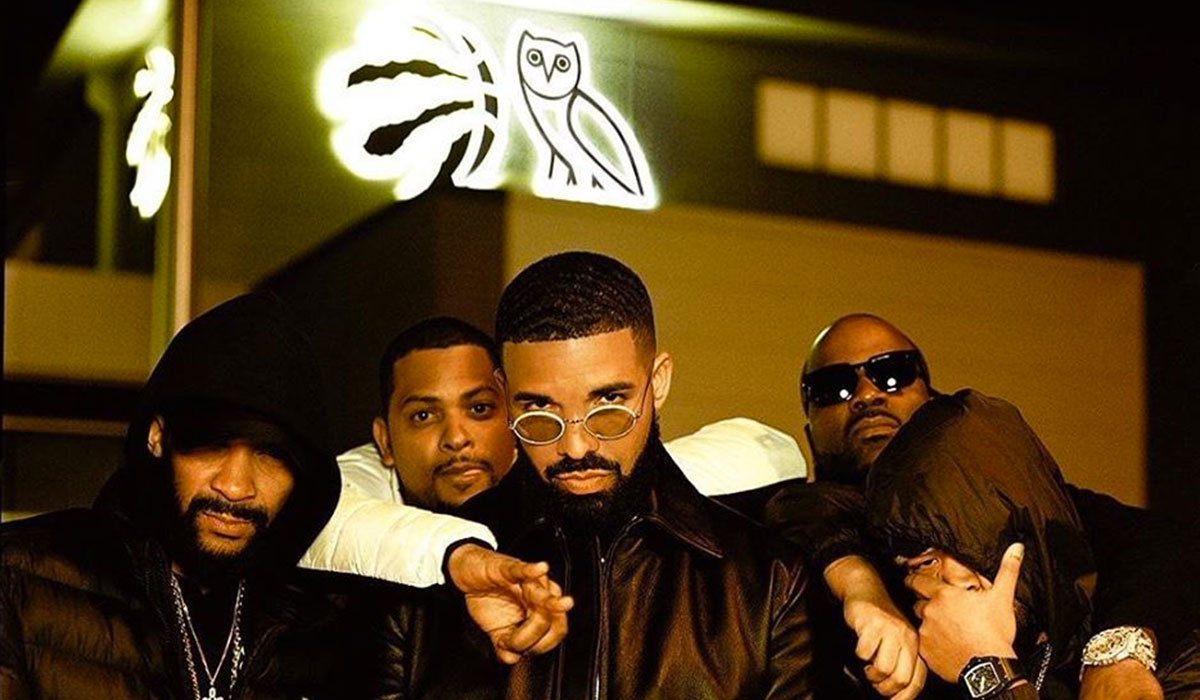 Can’t nobody tell Drake nothing for the rest of the year … because his home team, the Toronto Raptors, won the 2019 NBA title!

In honor of the Raptors winning their first-ever NBA championship after defeating two-time defending champions Golden State Warriors 114-110 Thursday night (Jun. 13), putting an abrupt end to the 2019 NBA Finals series at 4-2, Drizzy promised that he would be dropping new music this weekend.

And he came through with that promise just moments ago with the release of two new songs—”Omertá” and “Money in the Grave” featuring Rick Ross—as part of a short compilation project called The Best in The World Pack.