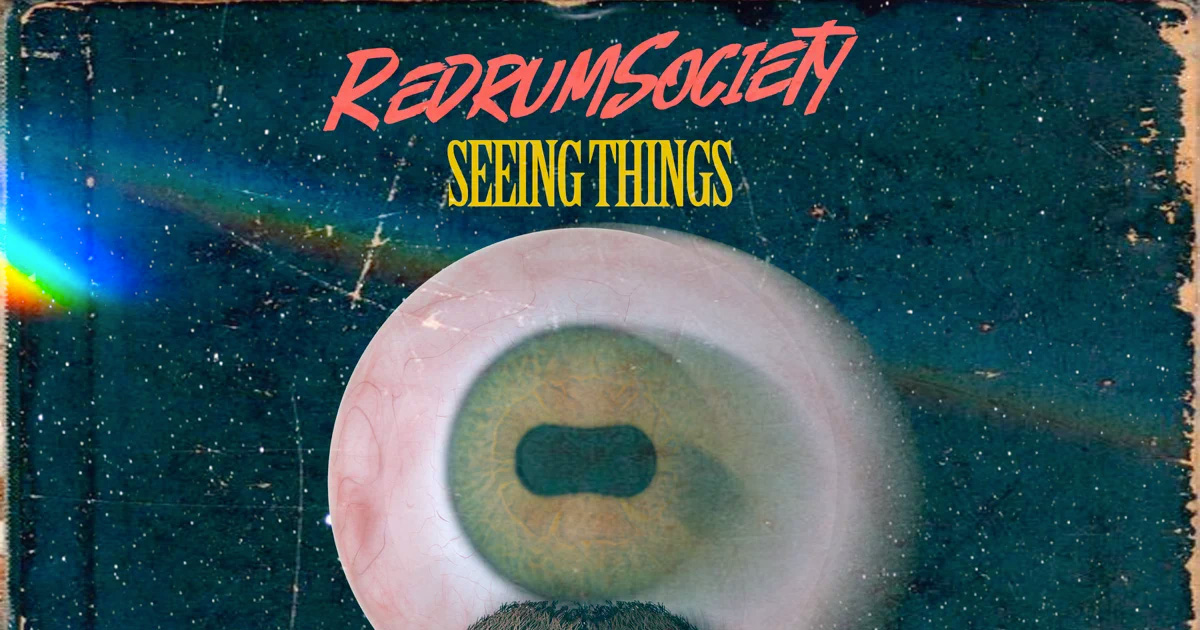 RedrumSociety has released a new single called “Seeing Things” that is making moves on the Billboard charts. Their creator and lead singer Zach Cohen has led the South Florida band, bringing great success.

It was in 2015 that Zach’s personal demise led to the fall of the band. However, after recuperating, Zach relaunched the band with several songs and hits, including “Street Fights,” which became a sensation amongst the fans.

“Street Fights” was a great hit and it created the foundation needed for the band to recreate their footings in the music industry. It soon reached the top spot on iTunes in the Blues section. Later, the band released “All Night,” which made it to the Billboard charts again, furthering the band’s success in the industry. 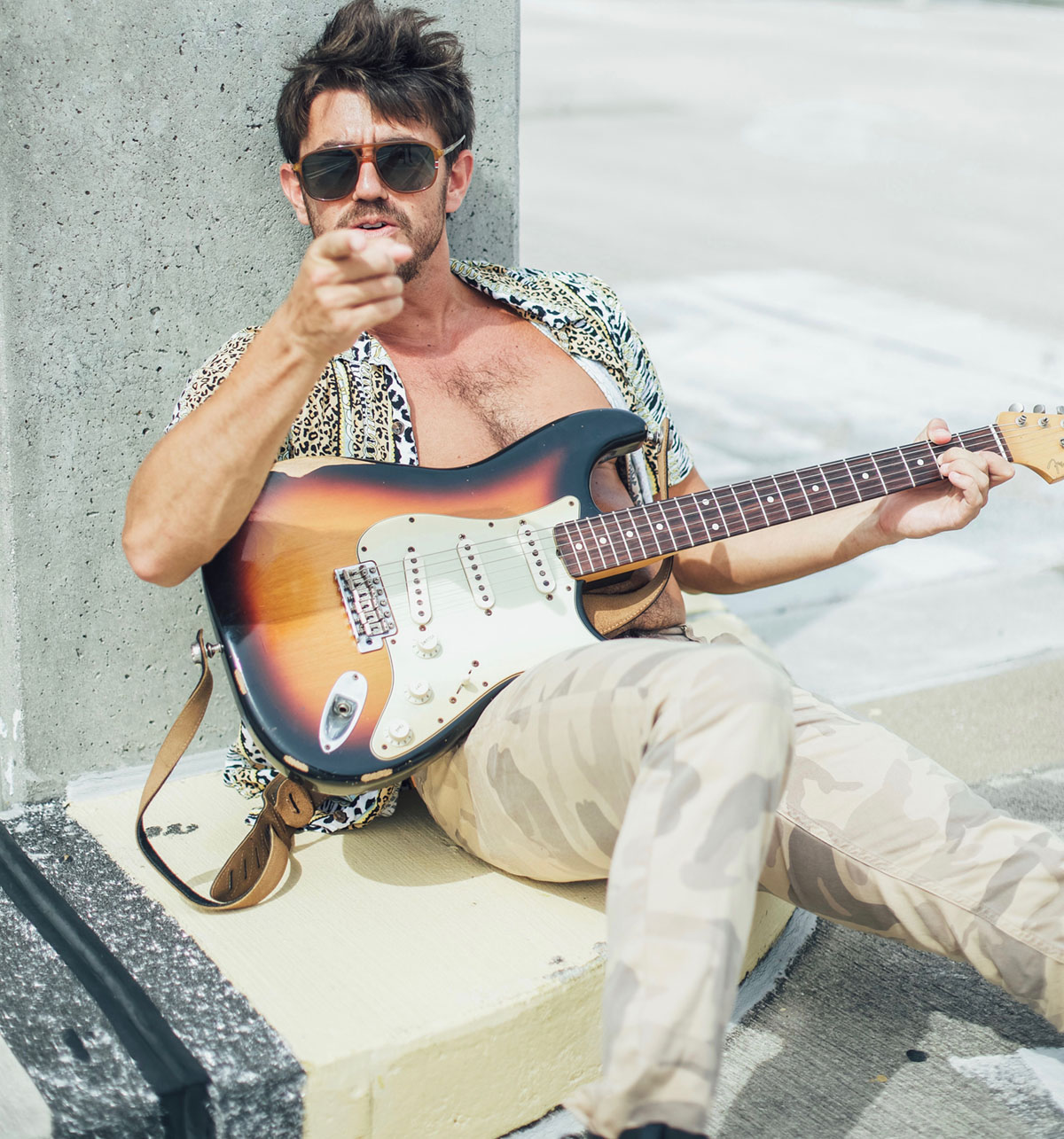 Their latest release, “Seeing Things,” is also becoming quite popular amongst fans. As stated by the band, the song is all about revealing insecurities and seeing the truth as it is. Sources wanted to get more insights about it and had an up-close and personal interview with the band’s lead singer Zach. 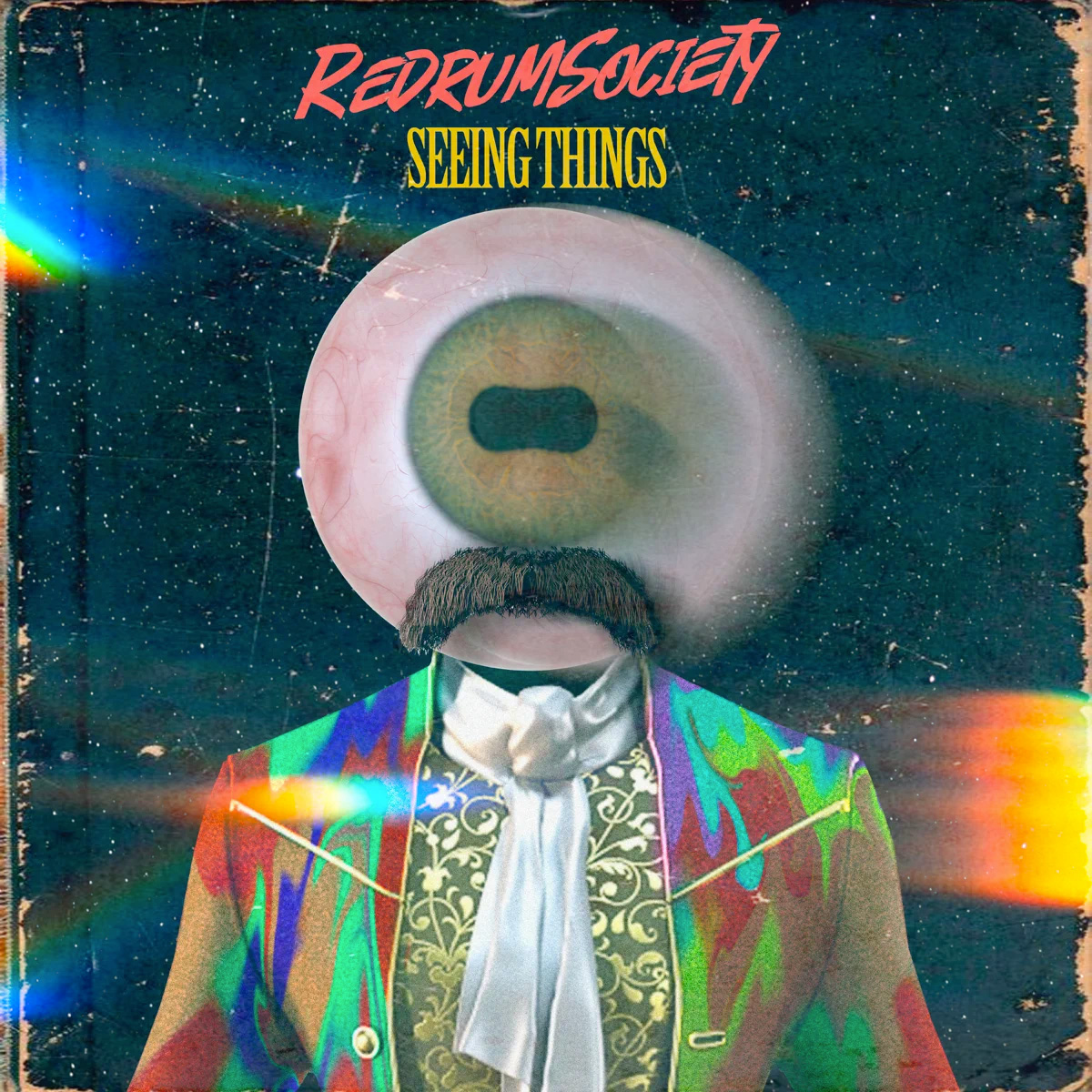 According to Zach, the song talks about his life and his relationship with his girlfriend. “It’s about gaslighting and suspicions shown by my girlfriend on me cheating on her. Infidelity is something that comes into a relationship when partners stop trusting each other,” he stated.

“The song is about infidelity and how it gives a chance for suspicions to arise in a relationship. I have used the song to highlight it while gaslighting the accuser in my song. The lyrics themselves are composed in an open-ended question-like format, leaving them ambiguous, which makes it interesting,” he added.

Overall, the song has become a stunning approach to today’s relationships, which is why millions have loved it. The song has a smooth southern rock music touch to it with a dark chorus, led by the specialty of Zach himself.

It’s not the first time RedrumSociety has made it to the news with its fantastic releases. Every latest innovation released by the band comprises songs that have addressed the personal issues faced by Zach. The reason for its popularity is how Zach addresses issues from his life that many people are unable to speak about.

He narrates his life dealings in his songs, which makes it easier for the listeners to resonate with the music, potentially attaching them. Listening to the band’s music brings the audience face to face with their unheard feelings, linking them to what they’ve experienced.

Several artists have made their way into the music industry with this amazing technique. RedrumSociety, under the leadership of Zach Cohen, is making new heights with this same proceeding, attaching with the audience as if their feelings are being narrated.

The band has been successfully leading the Billboard charts with their releases and the latest sensation has kicked off splendidly as well. What’s left to see is how well the band comes with another sensation before enjoying the peak of their success.