GOSSIPONTHIS.COM Music Elijah Connor Rises to the Top of the Charts with New Single... 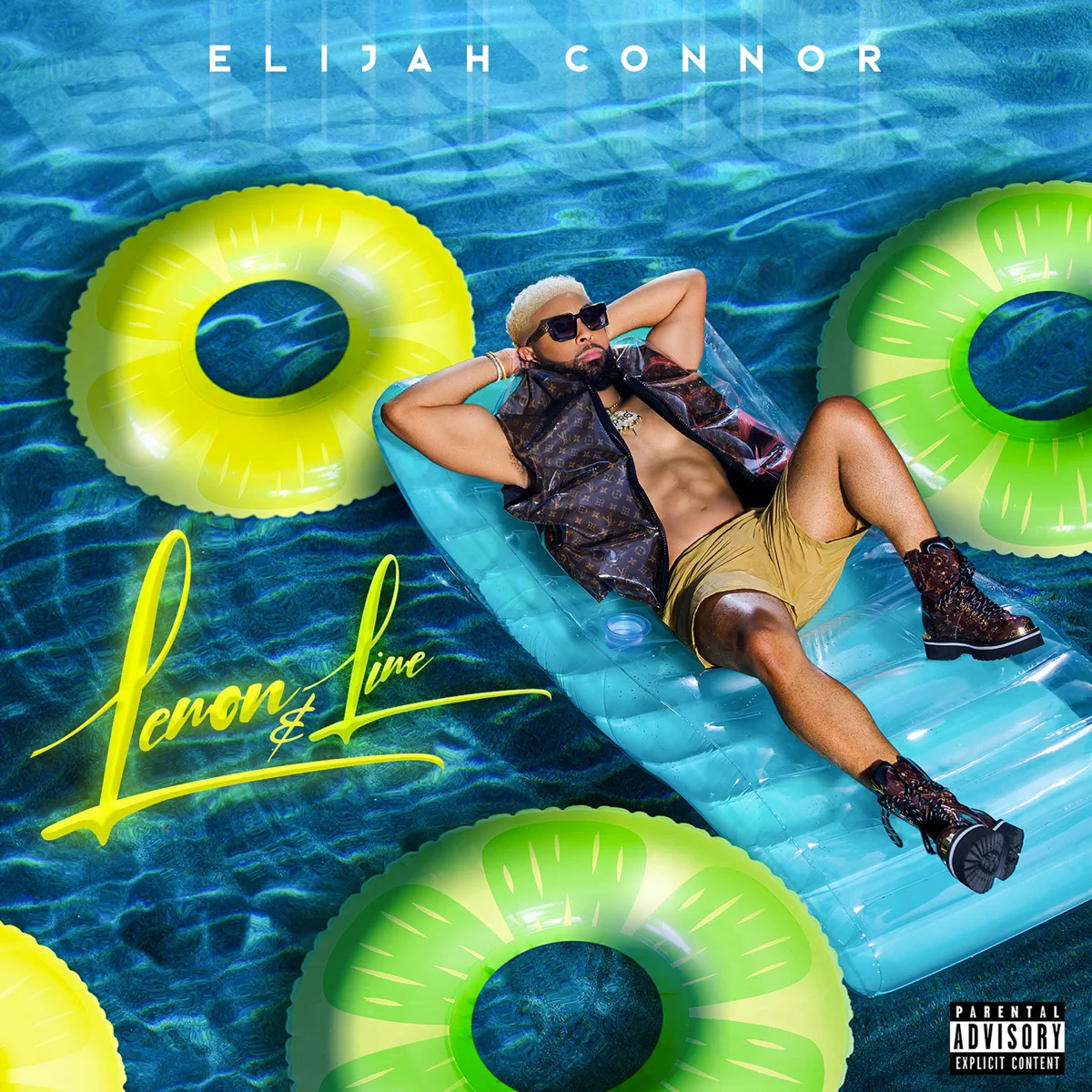 A welcomed new face to the industry with a refreshing distinctive sound and look who isn’t scared to push the envelope. That’s what one Fox Atlanta News anchor said when describing this singer, songwriter, TV personality, and producer. 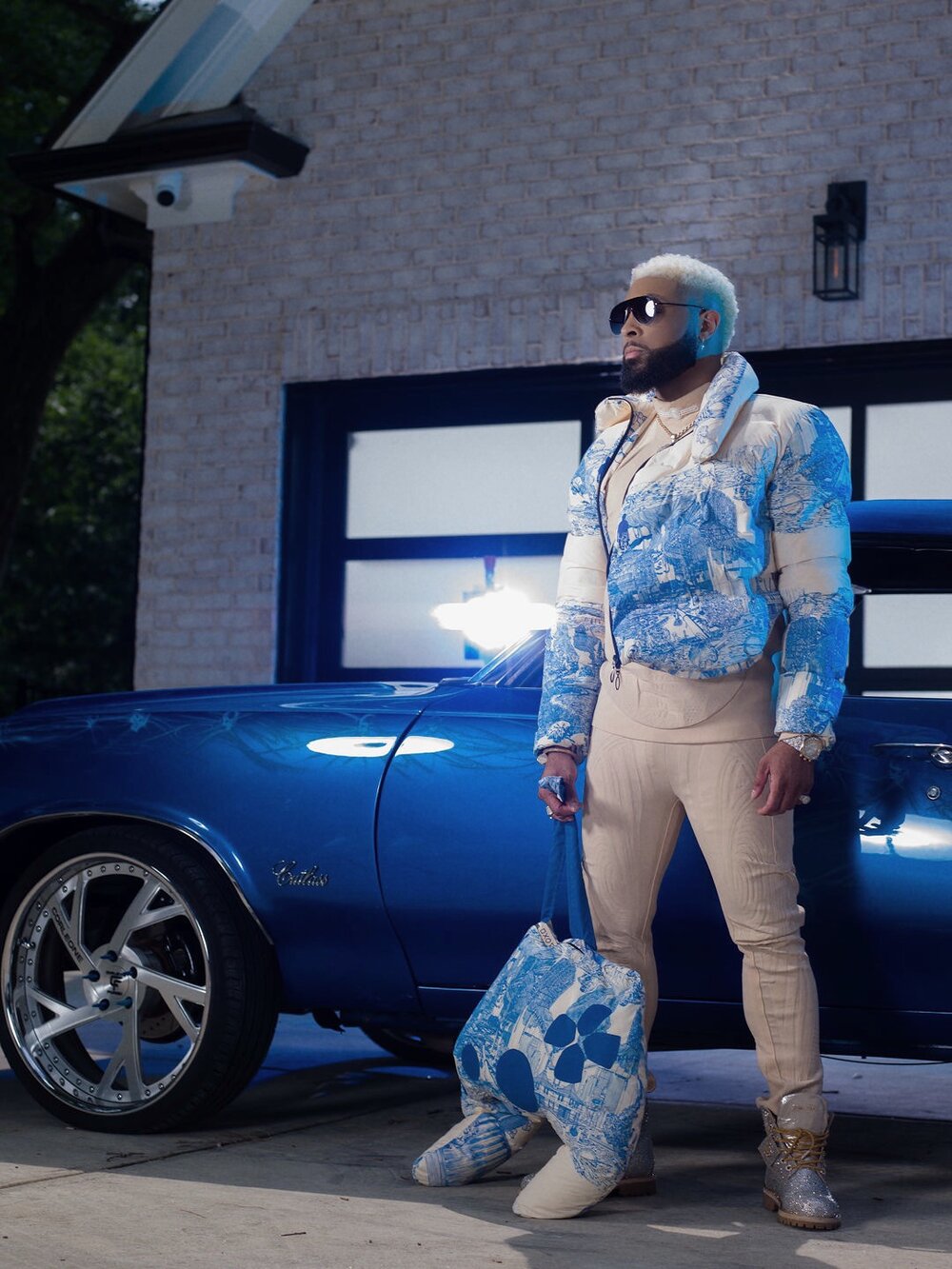 The younger cousin to Prince, one of the world’s most influential & iconic musicians to ever live, Elijah Connor is currently charting No. 1 on the Amazon R&B Sales Charts with his new single “Lemon & Lime.”

The son of an educator and preacher, it’s apparent that music royalty and greatness run through the veins of this Detroit-born star. Not only is Elijah a familiar new face in the entertainment industry, but he is also considered to be one of television and music’s recent fastest-rising stars.

This young trailblazer is controlling his own destiny. After his crowd-stirring performance on Fox’s hit TV show “The Four,” and his infamous stare-down with Diddy, Connor became a social media viral sensation, leading him to become one of the most popular memes and GIFS, garnering over five billion impressions to date.

Elijah’s voice and music have been described to resemble a cross of Trap R&B and Hip-Hop with a dash of Gospel Soul. 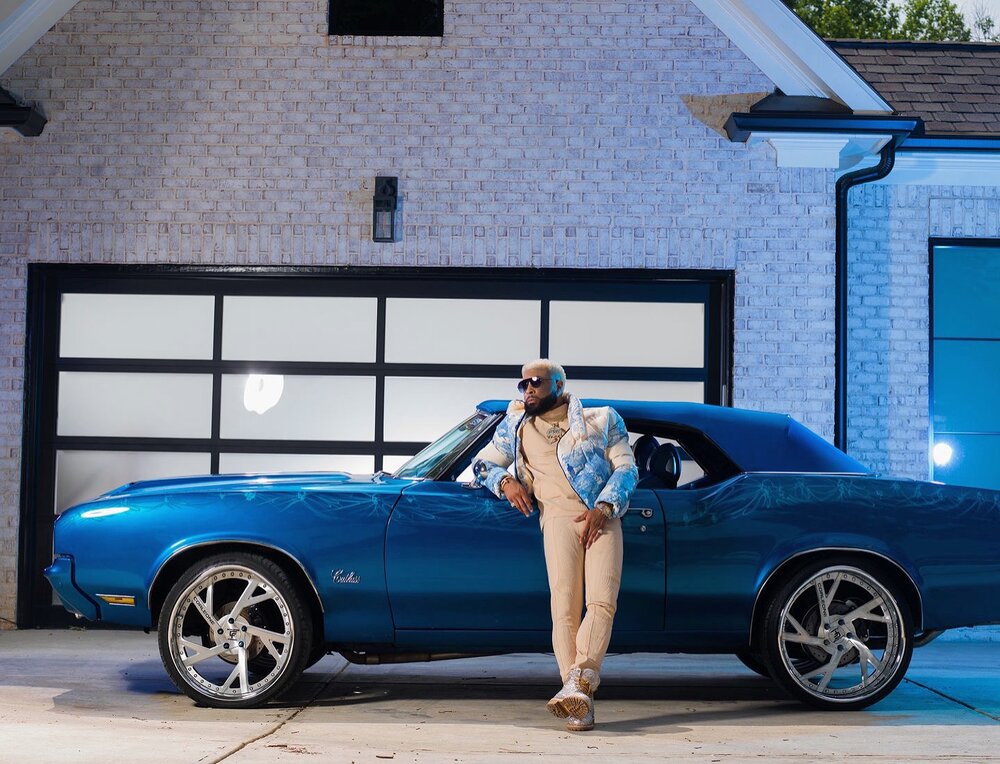 Connor has also served as a commercial print model for brands such as Giorgio Armani, Forever 21 and Sears. An innovative and inspiring 21st-century redefinition of what it means to be an artist but above all a walking brand.

Elijah proudly states that he took a “No” and turned it into a “New Opportunity.” Millions of people around the world already know his face, and now they will know his voice. 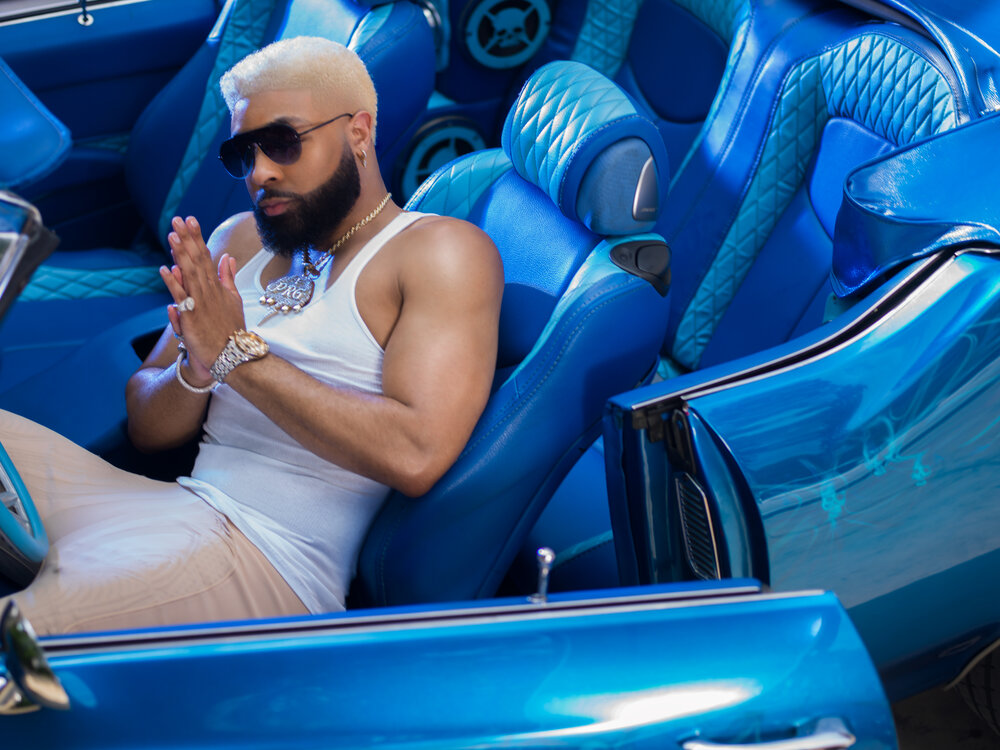 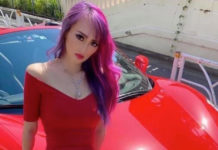