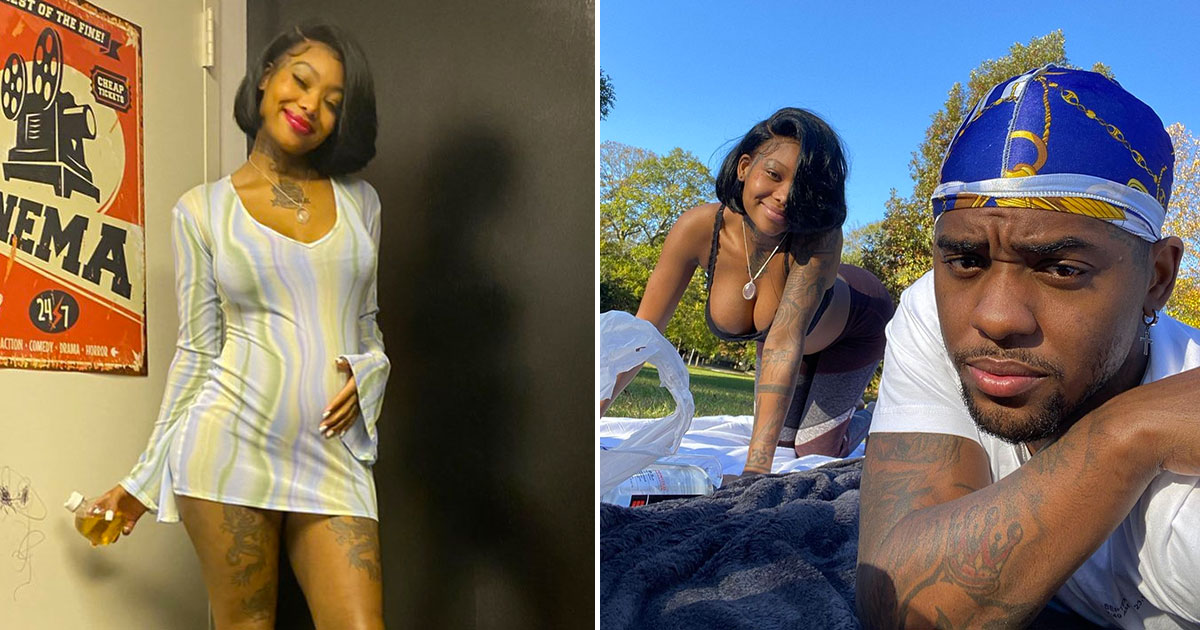 Summer Walker is pregnant with her first child.

The 24-year-old singer-songwriter took to Instagram Friday (Nov. 20) to confirm speculation that she’s pregnant with her boyfriend London on Da Track’s baby.

In the post, she’s clearly rocking a growing baby bump, which she cradles with her hand, and she captioned the post with a bunch of angel emojis.

Walker’s pregnancy announcement comes after weeks of speculation by fans who claimed to have noticed her showing in a recent IG live session.

Walker, at the time, denied being pregnant and said that she was simply “bloated.”

Walker and London, who’ve been dating on and off for over a year, have been seemingly keeping this pregnancy under wraps for some time.

Just a week ago, the couple posted photos on IG from a recent picnic date at the park, and a midriff-baring Walker could be seen performing yoga poses in a bra and leggings, which sparked speculation about her pregnancy status in the comments.

This will be Summer’s first child and the third for London, who has two children from previous relationships.