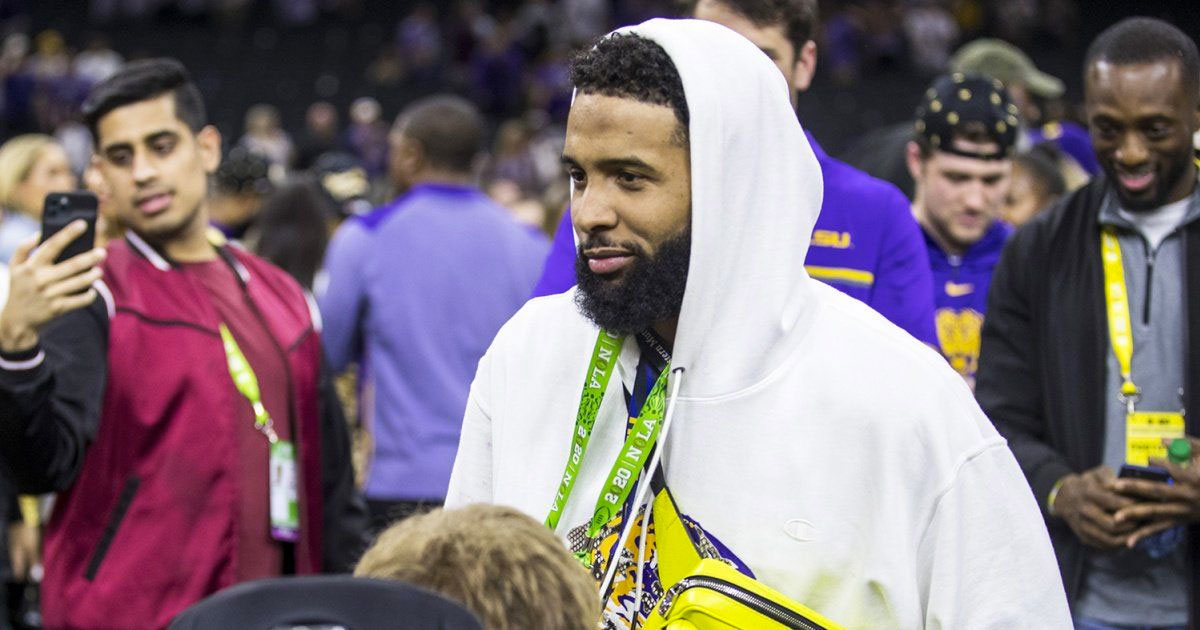 Odell Beckham Jr. has been banned from LSU’s facilities for the next two years because he handed out $2,000 in $100 bills to players after their big 2019 National Championship win against Clemson earlier this year.

You remember the video … Odell — who played at LSU back in the day — was going crazy on the field after LSU beat Clemson on Jan. 13, 2020 … throwing around money like he didn’t care.

Guess what … LSU cared and so does the NCAA — since it’s against the rules to just hand out money to college players like that.

Remember, LSU initially told the media Odell was handing out fake money that night — but it turned out to be real.

In fact, LSU quarterback Joe Burrow later confirmed it was real cash during an episode of the Barstool Sports podcast, “Pardon My Take.”

LSU says Odell is now banned from all LSU facilities for the next 2 years.

LSU has bigger problems … they’re also accused of several other NCAA violations, which could cost them scholarships and more.

The University has self-imposed penalties — including the loss of 8 scholarships over the next 2 years — in the hopes of getting a lighter punishment from the NCAA. We’ll see if the strategy works.

The school released a statement Wednesday saying, “LSU has worked proactively and in cooperation with the NCAA to identify and self-report any violations that occurred within our football program.”

“We believe these self-imposed penalties are appropriate and we will continue to coordinate and cooperate with the NCAA on this matter.”

The NCAA makes over $1 billion annually, so the players should be getting paid anyway, TBH!

Still … next time, maybe do it off-camera, Odell? 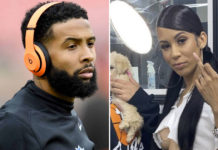