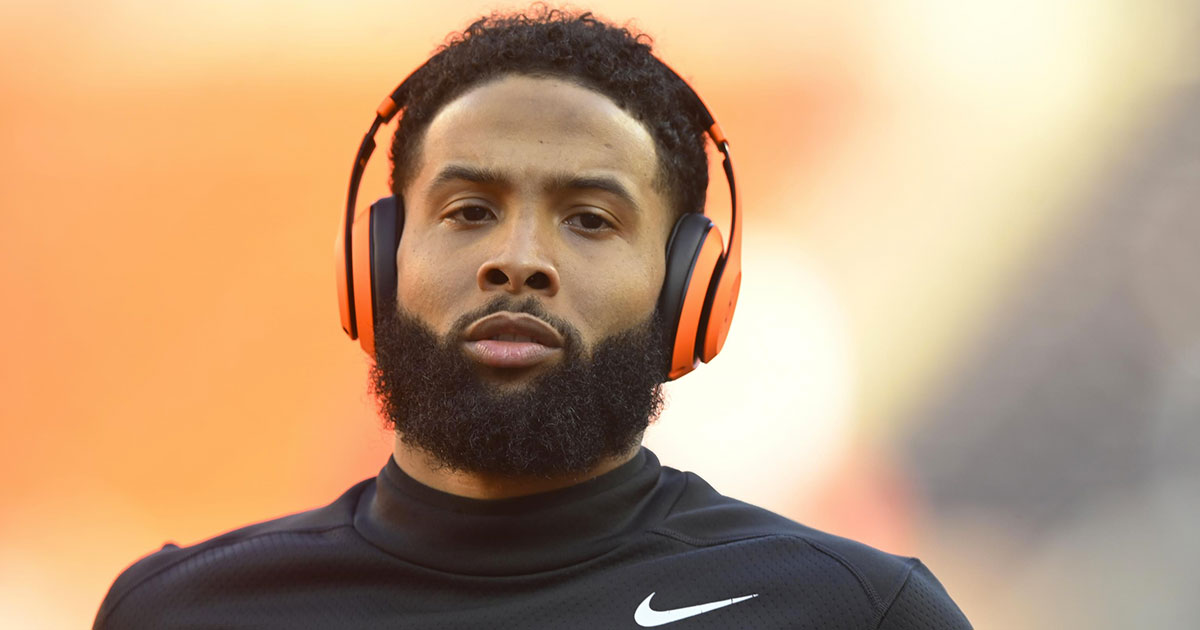 Odell Beckham says he wasn’t worried about testing positive for the COVID-19 last week … because he believes that his body is a fortress unable to contract the virus that has infected more than 40 million people worldwide, including U.S. President Donald Trump.

The Cleveland Browns wide receiver was sent home from the team’s practice facility last Wednesday (Oct. 14) with an illness, and after a series of tests, per NFL protocol, he was able to rejoin his teammates and play in Sunday’s game against the Steelers, which they lost 38 to 7.

“Not in an arrogant way, I just don’t think COVID can get to me,” OBJ said Wednesday (Oct. 21) during a press conference.

He added: “In my mind, for me and my maturity level, I felt like it was the right thing to do to mention I may not have been feeling well. I just wouldn’t want it throughout the whole building, if there was a case that I would have possibly had it.”

The coronavirus pandemic has forced several NFL teams to shutter their facilities during the first six weeks of the season after multiple positive diagnoses among players and staff, causing several schedule disruptions across the league.

OBJ came under fire during Sunday’s brutal loss against the Steelers after cameras caught him stomping up and down the sidelines like a toddler. He even had to be restrained by an assistant coach as he threw his helmet and gloves.

Beckham, however, made no excuses for his poor sportsmanship, saying that he was tired of losing, especially to “good teams.”

“I’m pissed and at this point, I really don’t care to try to make myself look like a good guy to the world,” he said. “I am who I am.”