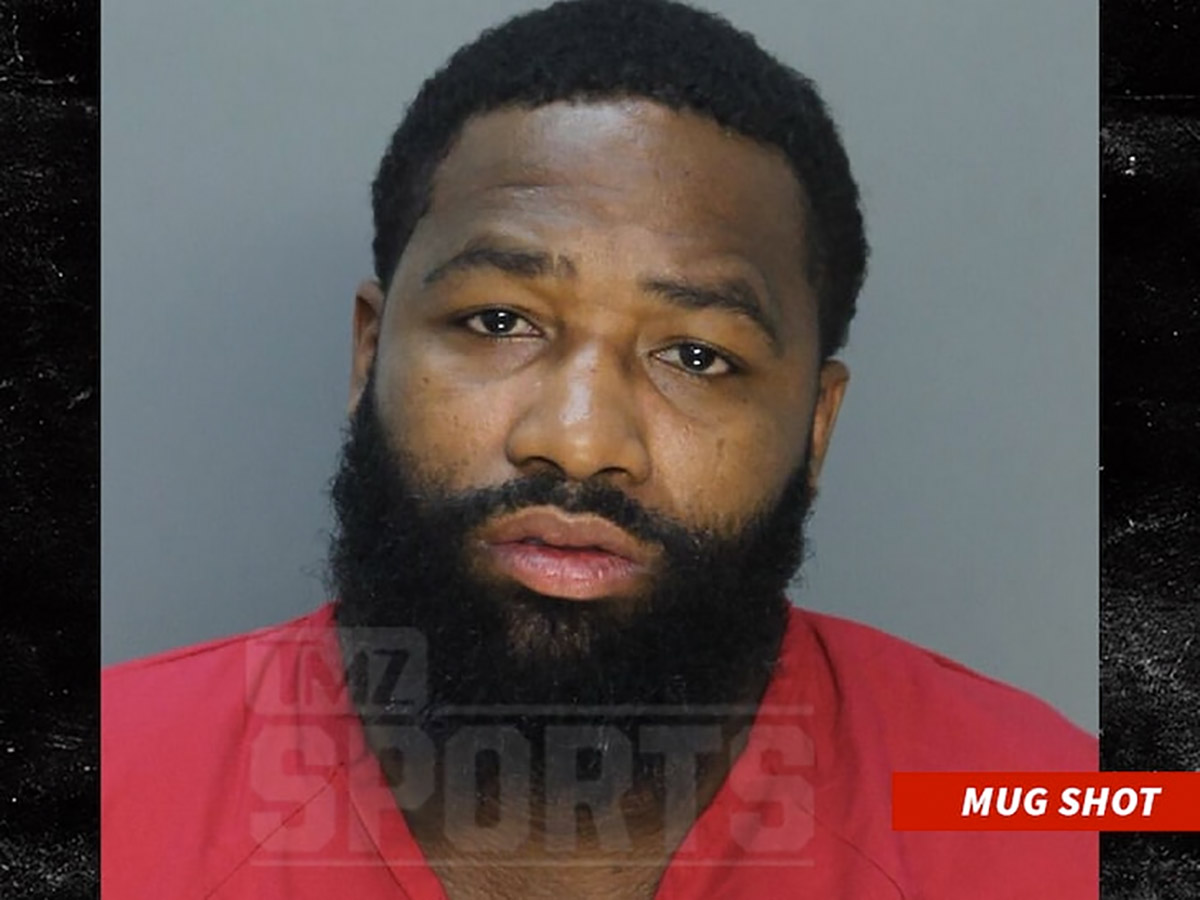 Professional boxer Adrien Broner added a brand new mugshot to his growing collection after he was arrested for DUI Friday night (Mar. 13) in Miami Beach, Florida.

According to a TMZ Sports report, the 30-year-old was driving when he was pulled over by police around 8:45 p.m. EST. Officers quickly determined that Broner was under the influence, which resulted in him being arrested for DUI.

He was then taken to a nearby police station where he posed for a drowsy-looking mugshot.

His bond was set at just $1,000 (chump change to a guy like Broner), however, he’s still in police custody thanks to an 8-hour hold he’s been placed on, which will last until at least 4 a.m. EST Saturday morning.

Broner’s latest arrest comes after a string of legal issues, including accusations of sexually assaulting multiple women, assaulting people in public and the multiple lawsuits that have been filed against him for his alleged failure to pay jewelry debts.

Broner was once considered one of the top prospects in professional boxing, and is also a championship winner in four weight classes.

Floyd Mayweather Jr. even tried to make Broner at protégé of his, however, his antics outside of the ring and losses to boxers like Manny Pacquiao and Mikey Garcia contributed Broner’s great but not flawless boxing record (33-4), which has tainted his legacy. He hasn’t won a match since 2017.