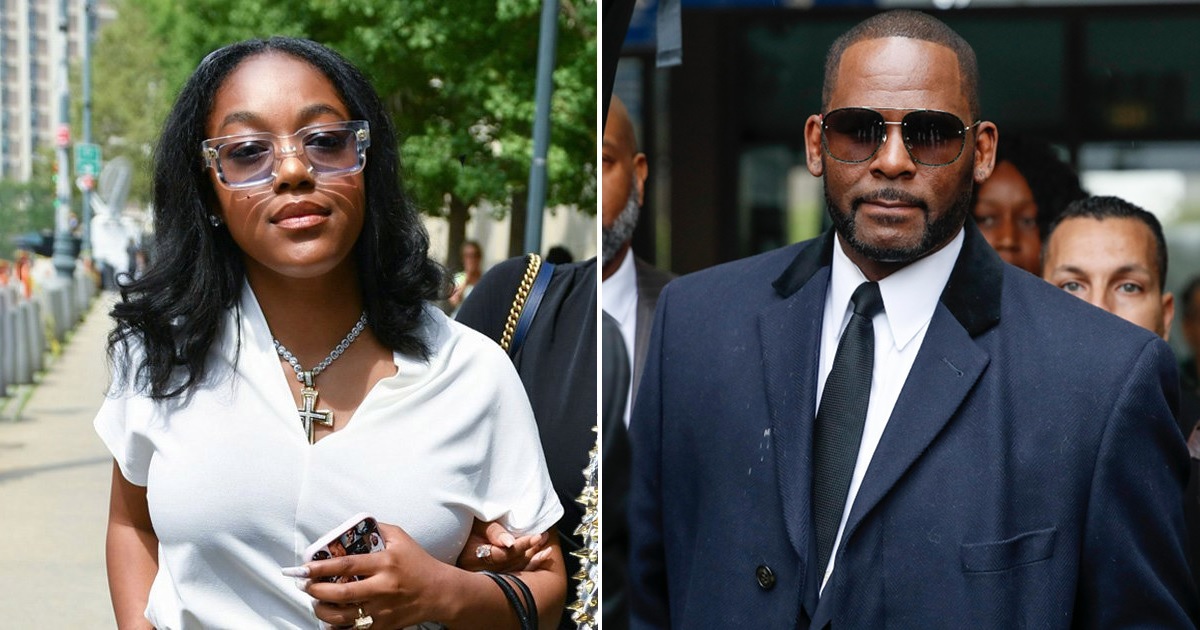 Just when you thought it couldn’t get any worse, even more disturbing allegations about R. Kelly’s abuse and treatment of young women are coming to light.

In a teaser for an upcoming documentary, Kelly’s former girlfriend Azriel Clary, 22, claims that the singer once formed her to eat her own feces while he recorded the act.

“He has a video of me—he made me do this video, actually—doing a number two in a cup and then eating it out of a cup.”

Clary revealed this information to a federal agent via a phone call. Clary—who is helping the feds in their case against Kelly—is referring to new evidence feds have that may be presented in the case.

The clip also includes a phone call between Clary and Kelly, in which she sternly tells the singer that their relationship is over.

“It’s done, it’s done, it’s over, you may not even make it to trial. I’m so sorry for you,” she says while Kelly is heard sobbing on the other line.

“I’m sorry, I really did love you and you lied to me, you used me and you played me,” Clary continued.

“I love you,” Kelly responded.

The documentary, entitled Precedence, is produced by ASIS Entertainment and does not yet have an official release date.

Clary made headlines back in January when she moved out of Kelly’s Chicago Trump Tower condo and got into a physical fight with one of Kelly’s most loyal live-in girlfriends, Joycelyn Savage. The altercation was caught on video and went viral.

Clary has since reunited with her family and is seeking therapy to recover from the abuse and trauma she suffered while living with Kelly.

He pleaded not guilty to a string of new charges earlier this week which included child pornography, conspiracy to defraud the U.S. government, and allegations by a new accuser referred to as “Minor 6.”

Prosecutors say another alleged victim is expected to publicly come forward in the next few weeks.