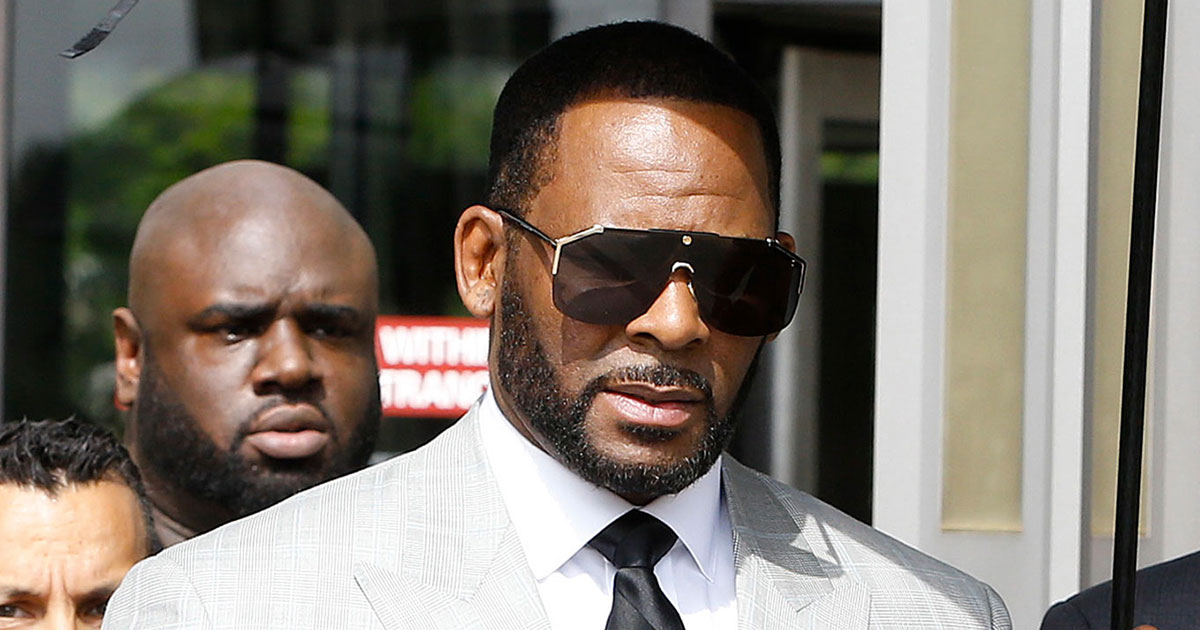 NBC News reports the 52-year-old singer was arrested in Chicago by New York police detectives and investigators from the Department of Homeland Security.

He’s expected to be taken to New York, police sources said, adding that further details would be announced Friday.

R. Kelly has been dealing with sexual abuse allegations (which he vigorously denies) for almost two decades, with some of the allegations going as far back as 1998.

In February 2019, he was hit with felony charges of aggravated sexual abuse involving four women, three of whom were minors. He appeared in court in Chicago in June and pled not guilty to the charges.