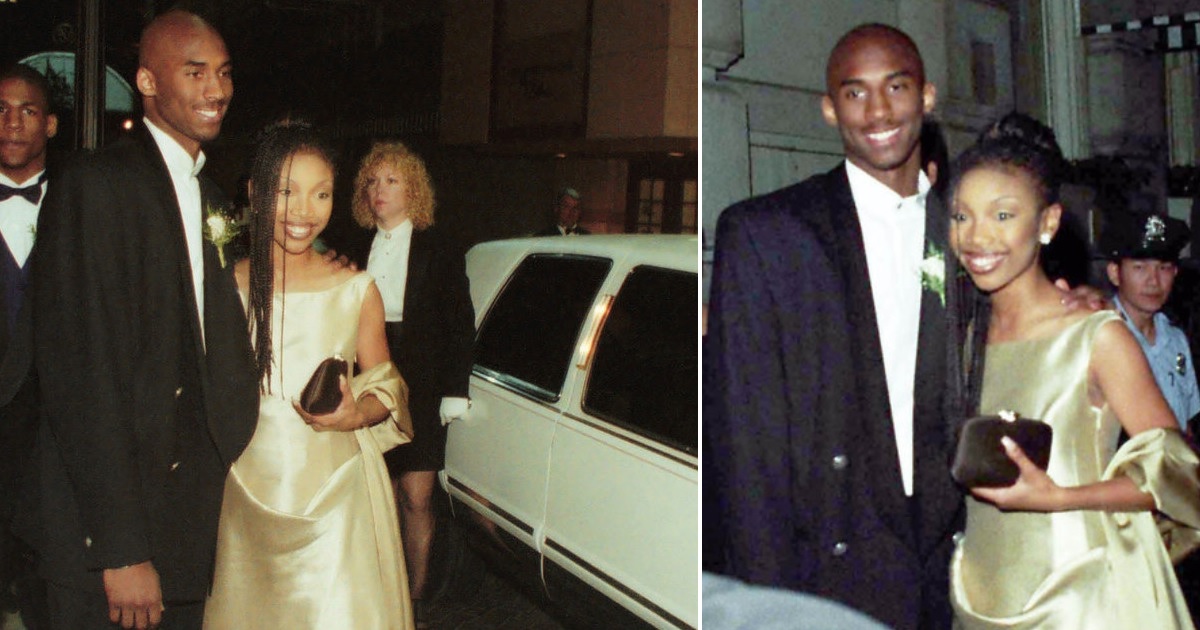 Brandy is the latest celebrity to pay tribute to Kobe Bryant and his 13-year-old daughter, Gianna, who both died in a tragic helicopter crash earlier this week.

The singer—who famously went to Kobe’s prom as his date in 1996—shared her condolences in an Instagram post on Friday (Jan. 31) which included an illustration of Kobe and Gianna (aka “GiGi”).

“Never will I understand. My condolences to @vanessabryant, and all families who are in pain during this tragic time,” Brandy wrote.

After meeting at the 1996 Essence awards, Bryant asked Brandy—who was already a star—to his senior prom in Philadelphia.

“He came home … and said, ‘I met such a nice, beautiful, intelligent, sweet person,'” Bryant’s mom told the Philadelphia Daily News at the time.

Brandy told the New York Daily News she decided to go with Bryant because “he was a nice guy” and had gotten her mom’s approval.

The two never dated, but Bryant stated they had a “very friendly relationship” during a joint 1996 Entertainment Tonight interview.

And in 2016, Brandy revealed to TMZ that she still has the Moschino dress she wore to Bryant’s prom.

Bryant, Gianna, and seven others died in a helicopter crash on January 26th in Calabasas, California. They were head to Gianna’s basketball team’s tournament.